Sean Suen is from Beijing and as such is drawing direct inspiration for the AW 18 collection from the story of the life of Pu Yi aka the Last Emperor of China. Therefore see if you can see in the pictures of the collection below the three stages of the last emperor’s life story, and if you can distinguish one from the other, a journey from boy-emperor to emperor to prisoner and accused war criminal to ultimately respected citizen after the age of empire is over. The story is set in the first half of the 20th century.

After a very successful first entry onto the Paris runways one year and a half ago today people now look forward to the latest Sean Suen collections with an anticipation of expecting classy traditional bespoke and tailoring, in soft palette colors, darker for winter and lighter for summer, but gifted and lined with the sly sensuality of oriental forms and shapes, a concept and a design which, for once, does not set out to break a mold, to dissect traditions, to deconstruct beautiful menswear, but to simply emphasize natural beauty, and perfect shape, good gait, and dapper walk.

It’s exactly this what is missing in so many collections on the runways these days which only try to shock and awe by being disruptive or vulgar, but no, young designer Sean Suen probably keeping in mind China’s deep cultural and historical civilization and traditions, does not need to prove himself in such contemporary popular way, but like an old master would who already paints his creations with a soft brush, with gentleness, and with charm, steers directly for the classical interpretations of a new elegance.

Because it is traditional elegance which is the birthright of man for when he wears something that fits well and looks good – no extra cuts, tears, kinks, or hoodies or jeans necessary. And thus the only thing ‘trendy’ thing you will notice in the collection AW 18 below is the use of oversized jackets and sweaters but that was done so as to highlight the story of the life of the last emperor as a boy.

So, to sum it up, as the British would say – that there is no substitute for class. And we will repeat it here once again that the beautiful creations of Sean Suen give us at Best Dressed Man confidence that perhaps the future of classical bespoke fashion for men – outside the city of Milan of course – for this millennium may very well belong to China.

So please forget K – Pop and J – Pop. Because that is so vulgar, so passé, if not straightforwardly outré. But let’s let Sean Suen take us back to the old tailoring traditions of the Middle Kingdom called Cathay. 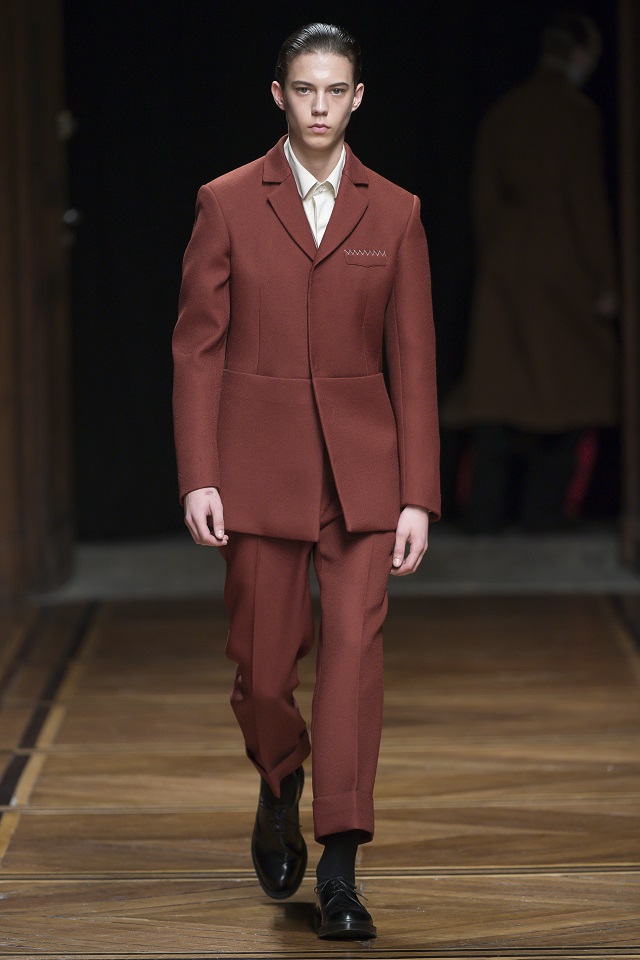 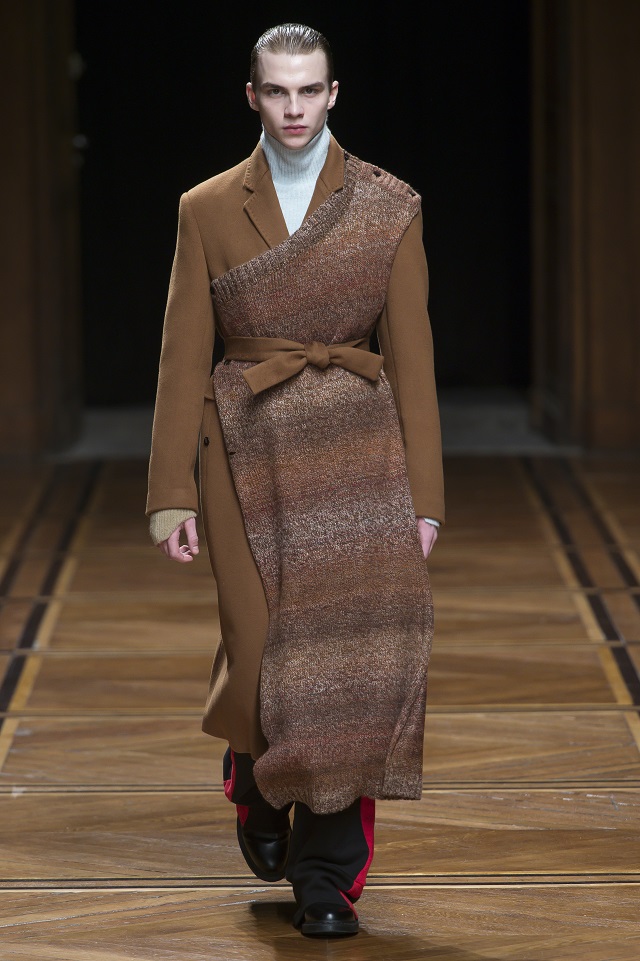 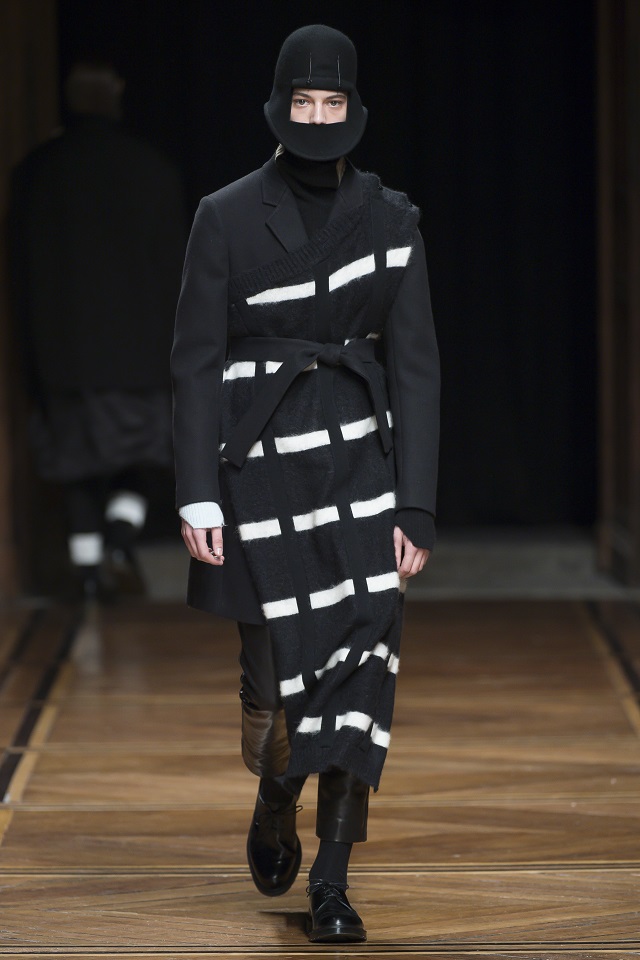 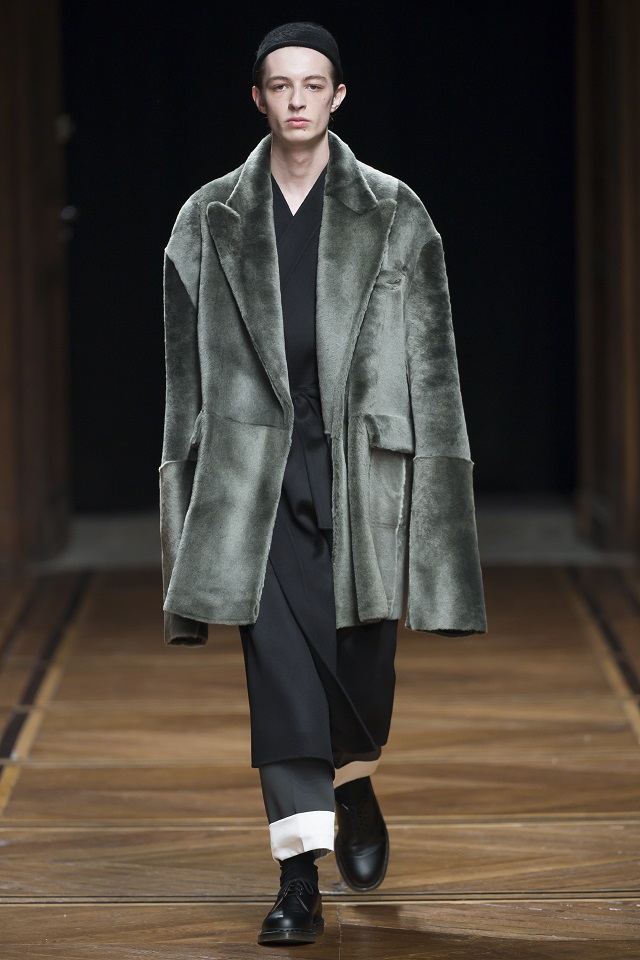 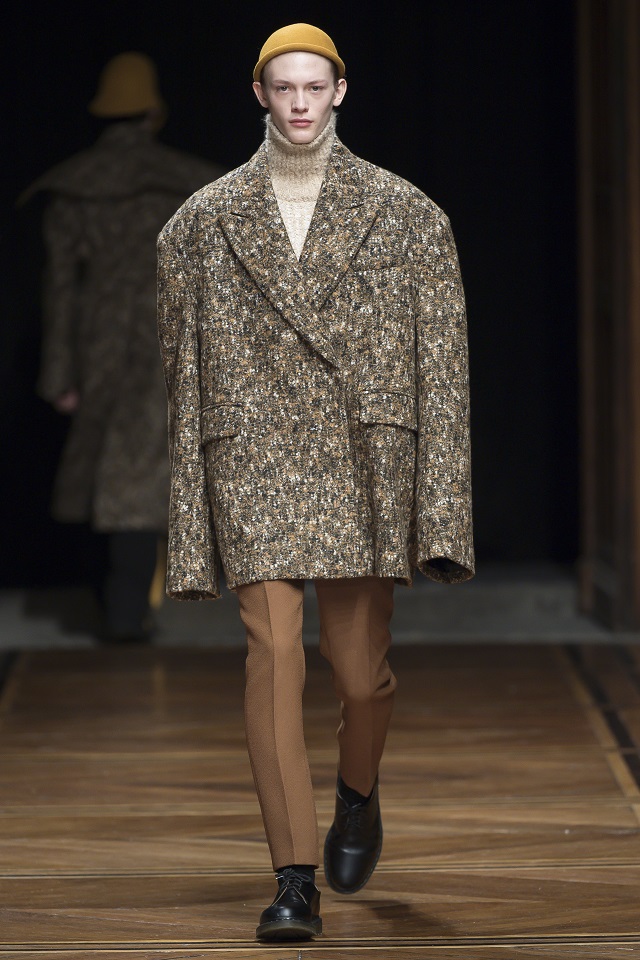 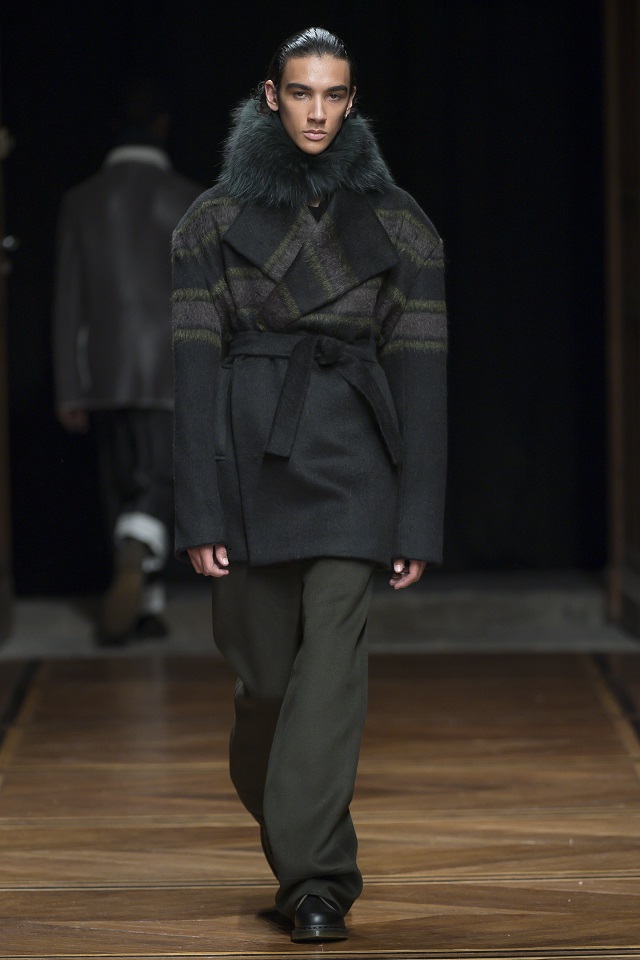 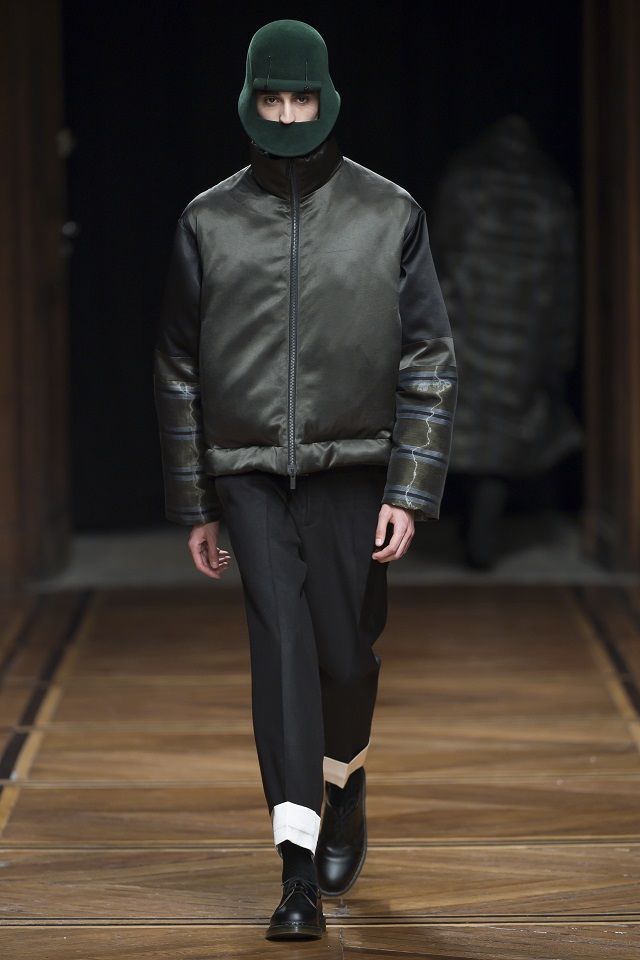 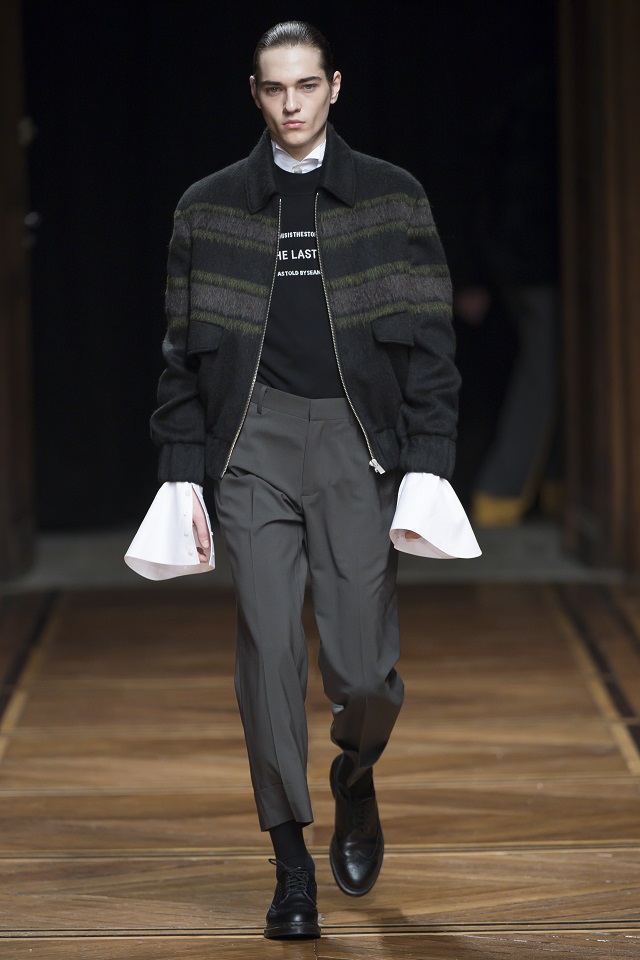 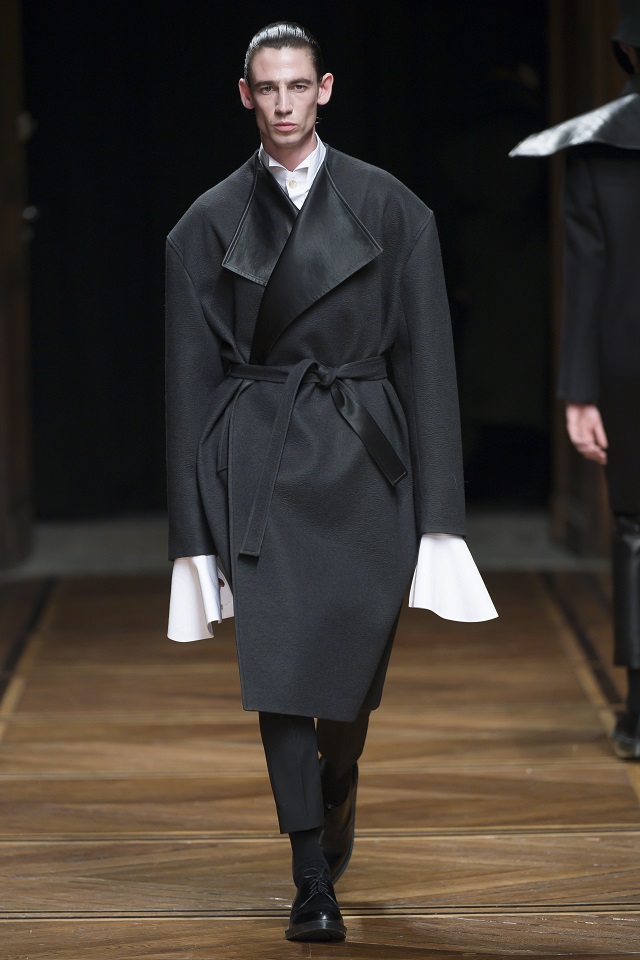 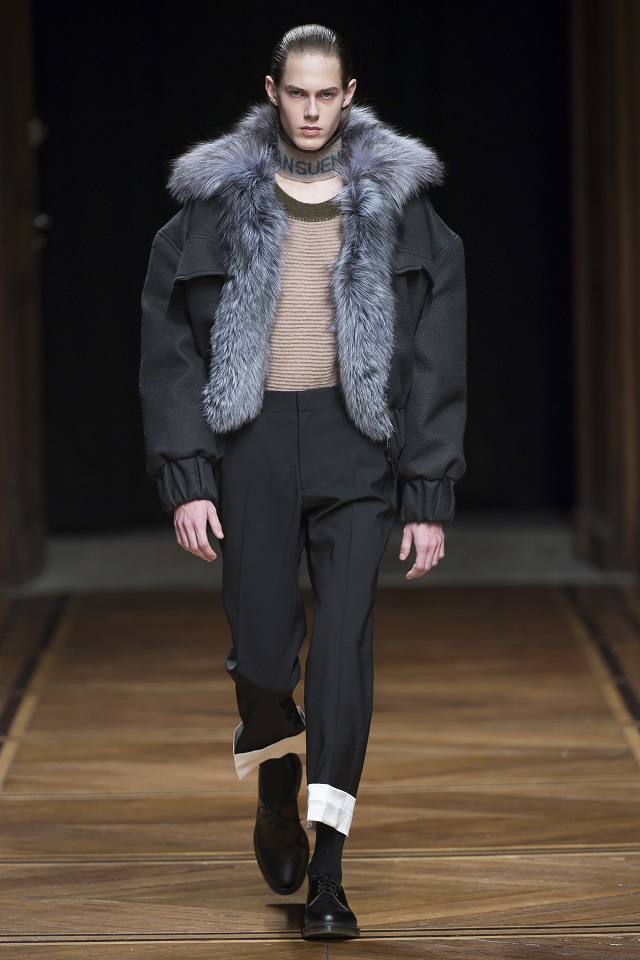 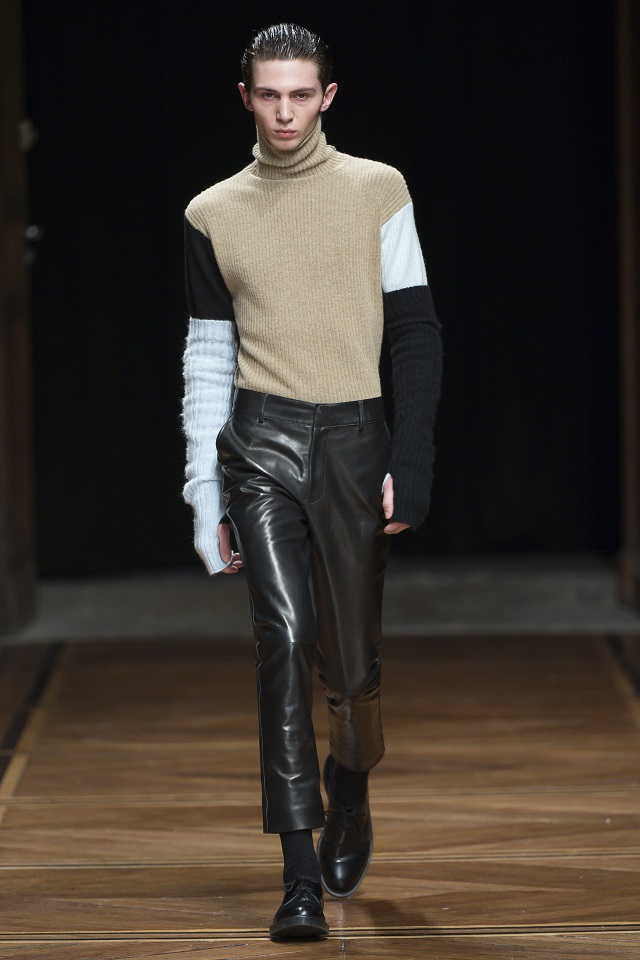 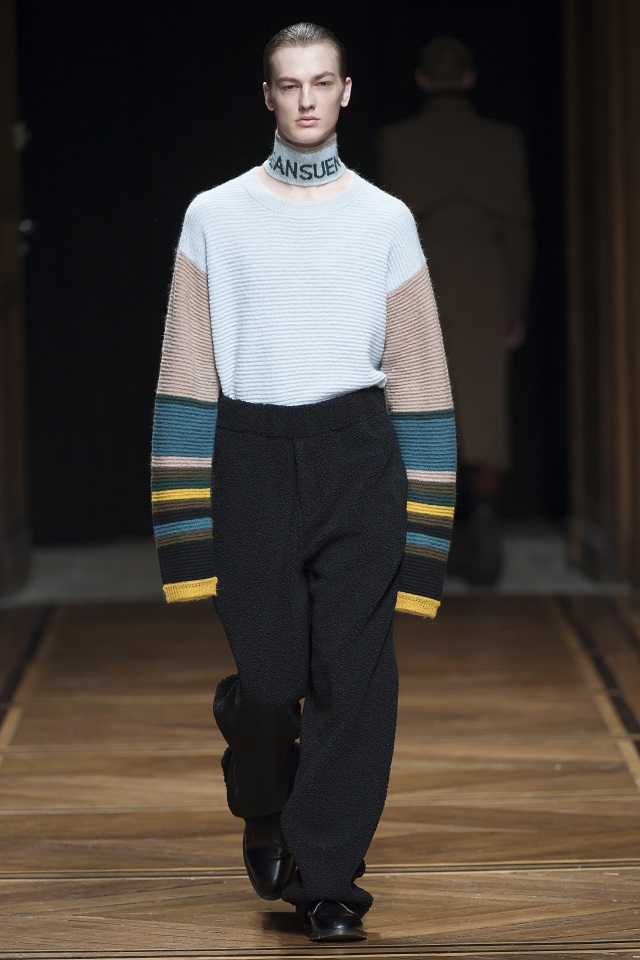 Story by Sandro and photos from Sean Suen.