There is never a good fashion week in Paris without including Officine Générale because of its timeless French streetwear chic. And just like Agnès b., Officine Générale is always a refreshing reminder that in France at least ‘yes, it is possible to make beautiful clothes for men from 18 – 77 years old’. But that is not to say that one size fits all. For even though what you see in the runway may seem traditional and elegant, this does not mean that very careful attention is paid in how the ready-to-wear items are made. And this, besides its French flair and class, is what gives Officine Générale the edge.

In this collection we see beautiful sweaters made from special fabrics like Scottish yarn for example that took time to source. We do not notice seams so that the clothes fall more casual – with more nonchalance – around the body. Textures are softened rather than – pop culture be cursed – heavily printed, hardened, or emblazoned across. Military uniforms appear as a leitmotiv. And there is interesting contrast of washed out denim vs classy and soft fabrics. Finally we notice ‘dated’ colors which may very well be the best part of this winter collection. Khakis and browns will do that to you. That forgotten decade 80’s look. But all in the pursuit of the natural. That free flowing casual French attitude of laissez–faire – just let it go – which may very well be the secret of the success of Officine Générale around the world.

Highly popular in America and around the world in 130 selling point locations you can find them at Barneys New York. In Paris in two stores and at Bon Marché of course. And most recently with a new store in London on Beak Street. It’s not surprising this brand is going places with its timeless French streetwear chic because it’s simple and beautiful and does not look to set or create a trend. For who needs Pop Culture if you are French?

And that brings us to one item in this collection that may become the well-noted exception to this conception: Mexican Police boots from the 90’?! A stark original and some seriously dangerous retro that spells trouble and which may very well cause a new trend or cult following. More like France gone Tarantino. 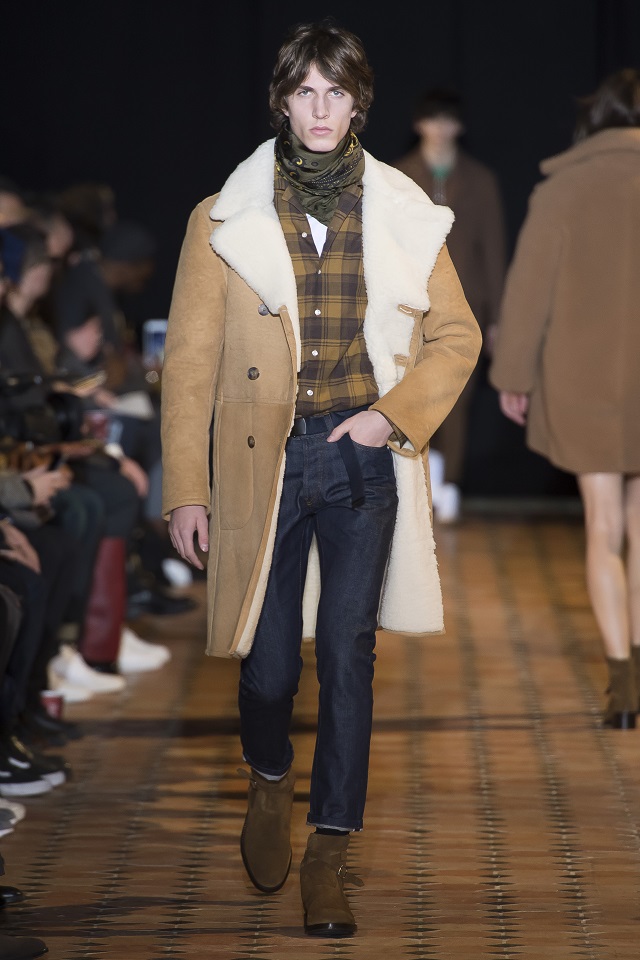 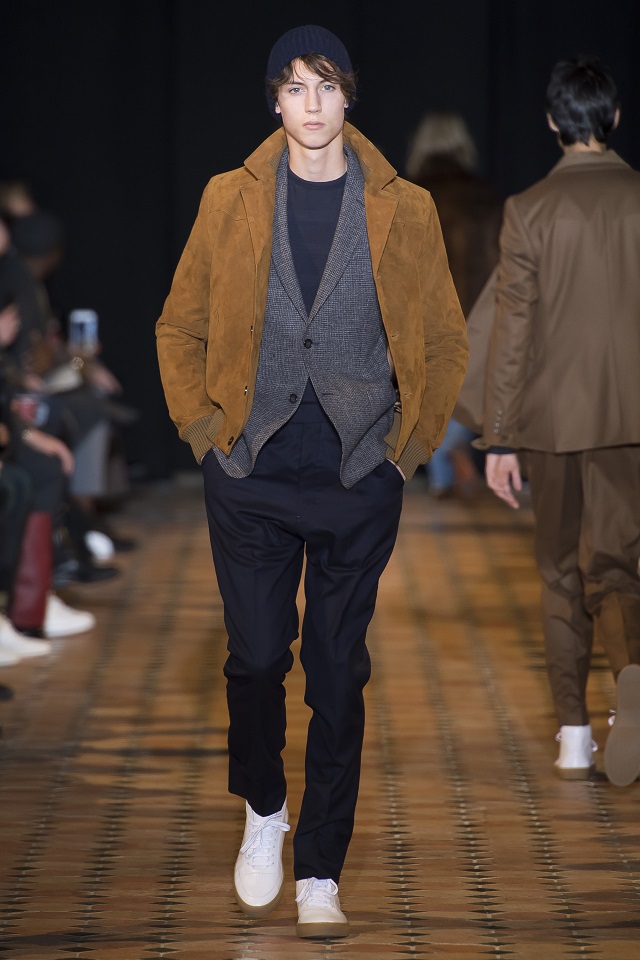 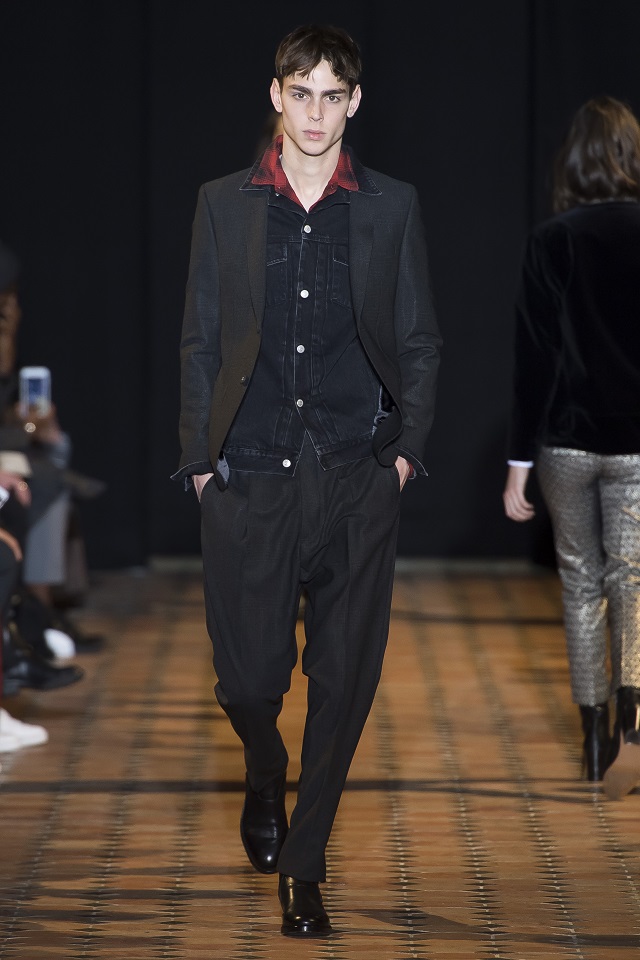 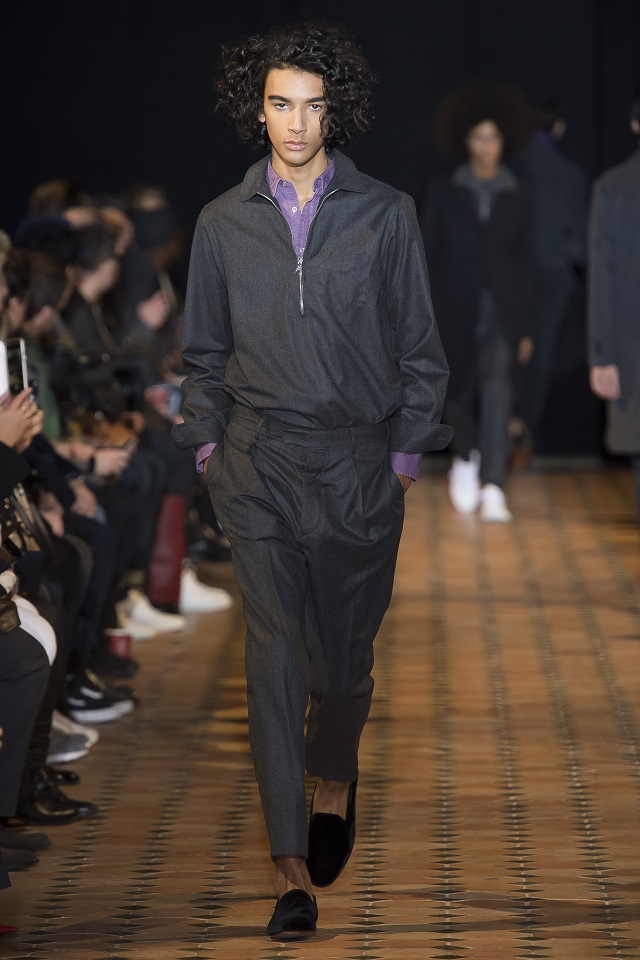 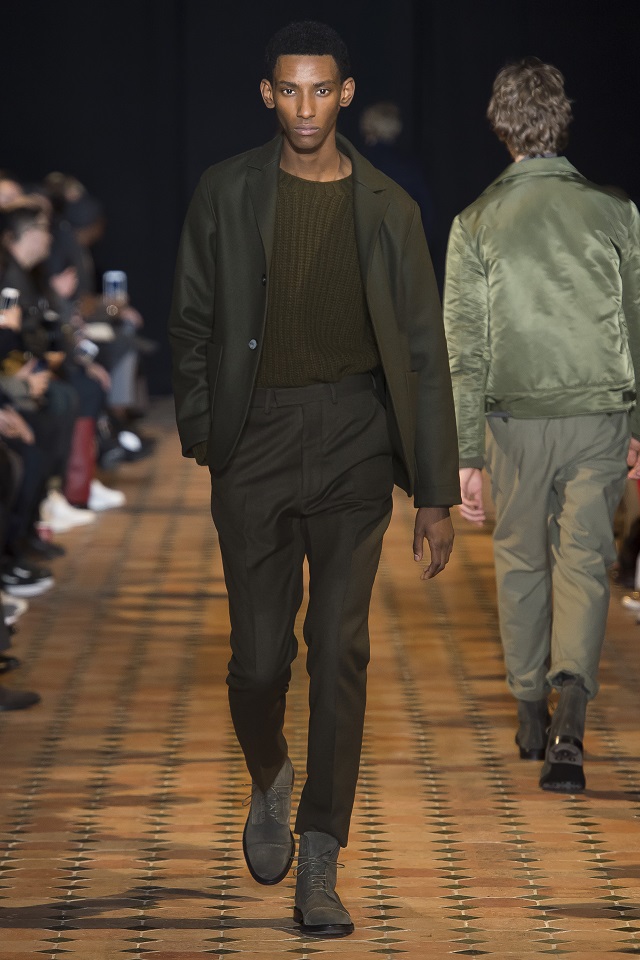 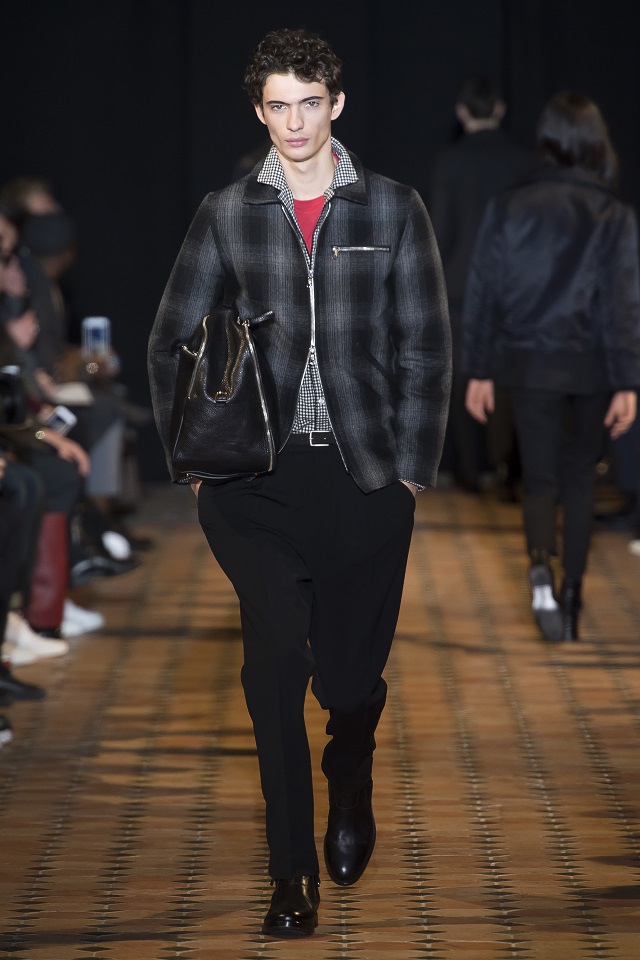 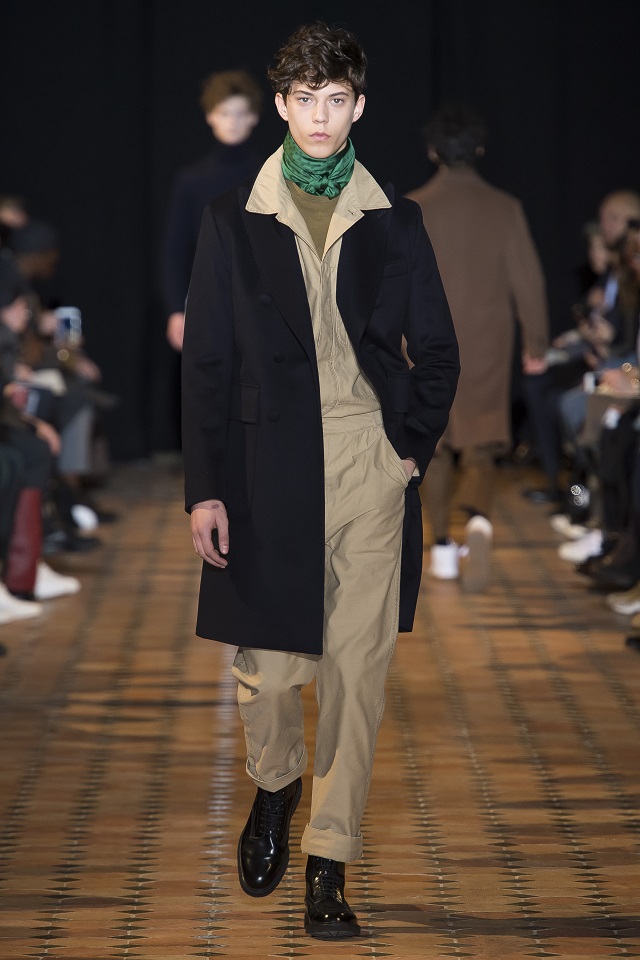 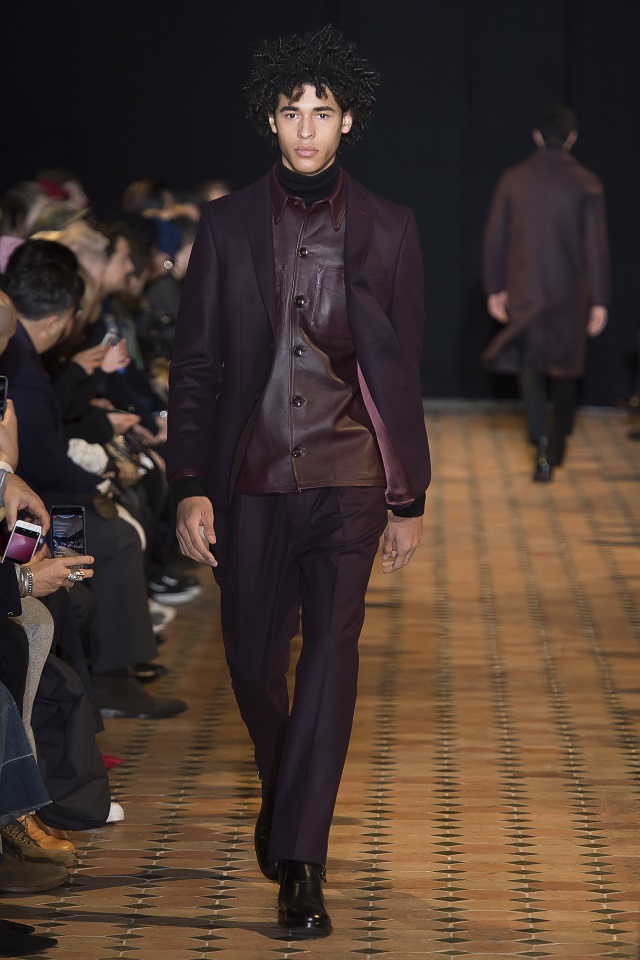 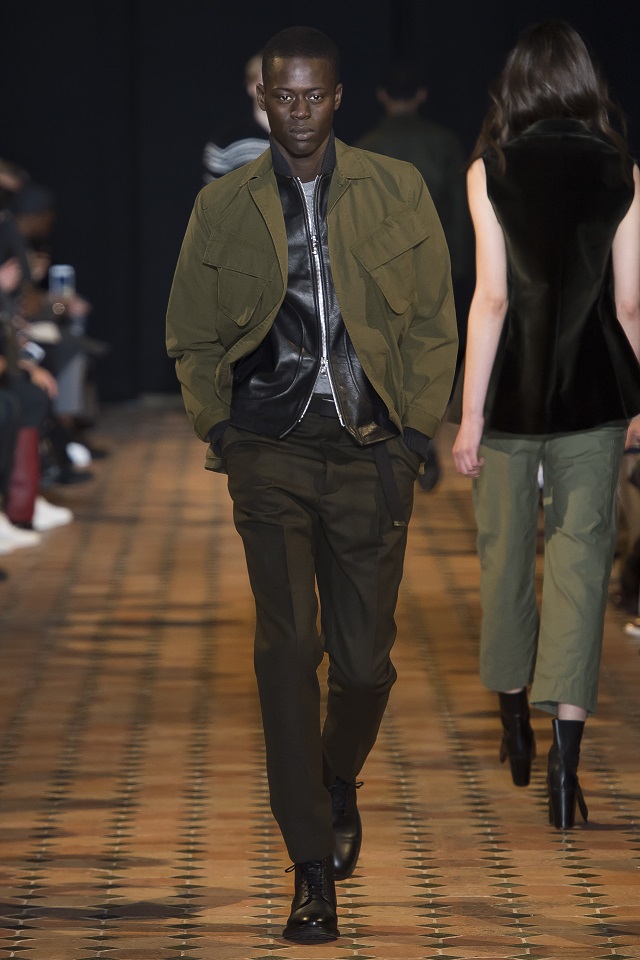 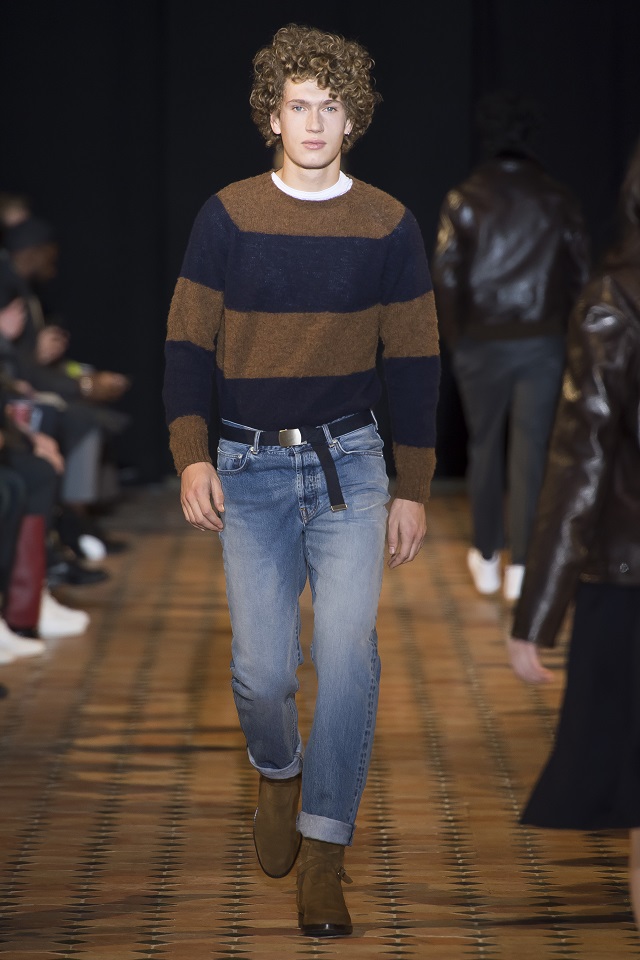 Words by Sandro and photos from Officine Générale.