If you’re hoping to see selections from almost thirty years of fashionable undergarments designed by Manuel Gotor for men in the form of artistic and eye-catching photographs, you can’t miss the exhibit ‘La Otra Piel,’ meaning ‘The Other Skin’ now showing at the Axel Hotel in Madrid.

Spanish designer Manuel De Gotor has been creating undergarments and swimwear for men since 1989. Starting off by showing his collections on the Spanish runways, De Gotor then had a brief period of made-to-measure, handcrafting only the most original and one-of-a-kind garments: underwear and sleepwear for his most loyal customers.  In 2009 he started his Ready-To-Wear collections once again, insuring that Spanish, European and men all over the world look good underneath their fancy suits and casual activewear. It’s exciting to see a designer paying so much attention to what is so often ignored when it comes to men: quality undergarments. 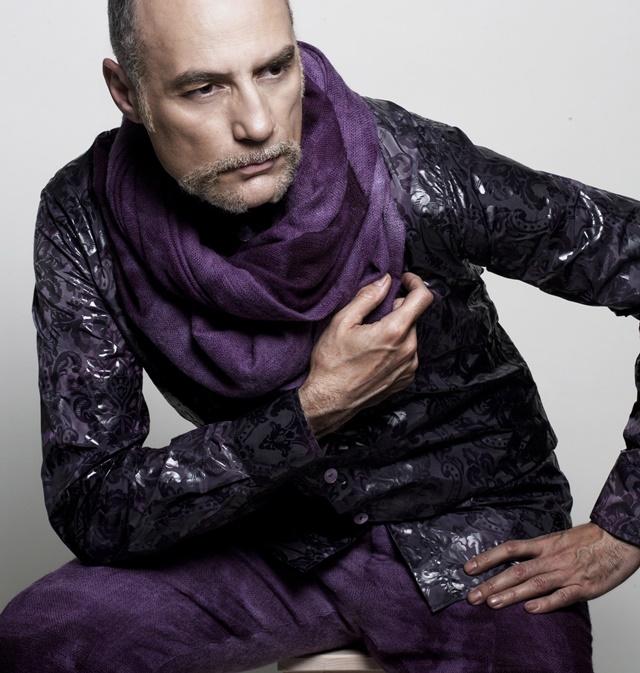 Gotor’s designs have encompassed a variety of styles over the years which you can see in the photographs. From colorful and bold swimwear to sleek and wearable briefs to silk, sultry robes, there’s something special for every man in Gotor’s collections in the past, present and surely the future. The photos show the versatility and luxury of the collection, as well as Gotor’s eye for fit and trend. 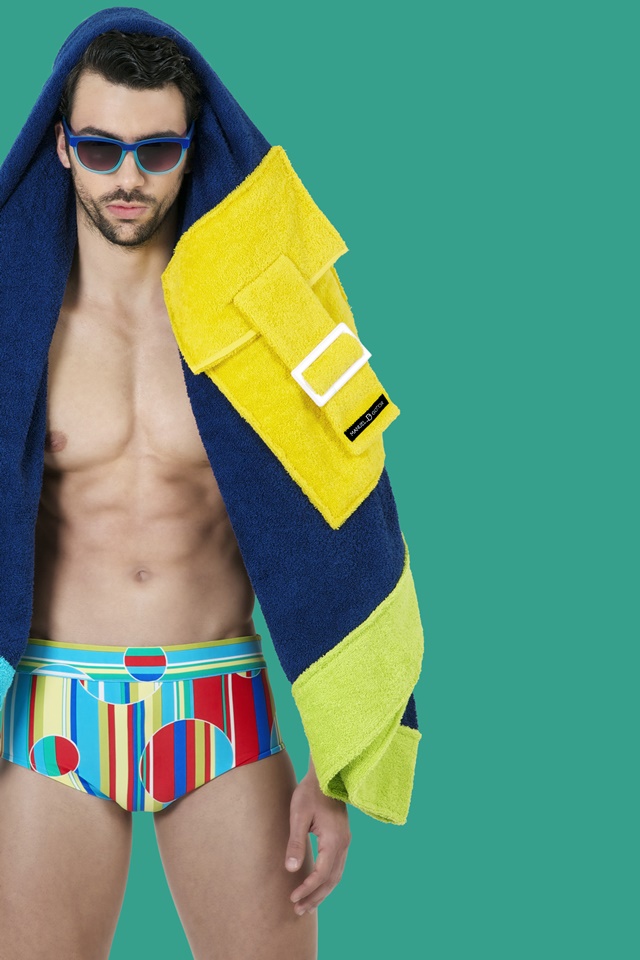 Photo from Manuel de Gotor from the Summer 2014 collection.

You can check out the exhibit through October 15, 2017 in the lobby of the Axel Hotel in Madrid, Spain (Calle Atocha, 49) after successful stints in both Barcelona and Bilbao. If you won’t find yourself in Madrid anytime soon, then you can check out the below photos, which embody the spirit of Manuel de Gotor’s many different designs.

From the Ansia collection. Photo by Javier Carrion.

A piece from the Ice Summer 2013 collection. Photo by Errejota Kreatif.

Words by Lori Zaino and photos as specified in caption.