Custo BCN’s SS18 collection, which indeed was not shown on the catwalks of BCN 080 Fashion Week, but instead first debuted at New York Fashion Week and a few days later at Mercedes-Benz Fashion Week Madrid made a colorful splash, as usual. The collection, entitled Call Me Tomorrow, had its roots in athleisure mixed with a little hip hop and street wear. There were less male looks than female, but that’s on par with what most designers who design both menswear and womenswear do.

The male looks were just as bright and bold as the female looks, using almost every color under the sun with a focus on blues, greens and red/orange. Baggy and casual seemed to be the name of the game, and it’s not surprising that comfortable athleisure is taking over the menswear runways as well as the womenswear ones. Who doesn’t want to roam around in baggy, relaxed gear while still looking stylish?

We can always count on Custo BCN to stay true to their colorful and playful style, and SS18 was no different. The menswear also featured some brocade and jacquard style looks, keeping with Custo’s usual patterns. Striped zip-up cardigans also seemed to be a popular trend too.

Combined all together, Custo BCN’s designs may seem a bit much for the average man, especially one who typically wears all black, for example. But pairing a solid piece for the Custo collection with a tamer set of trousers and footwear could be the perfect combination, adding just the right amount of punch to an otherwise tamer outfit without going overboard. BDMOTP will likely hop onboard with one of those snazzy zip-up cardigans. What will you be digging into this season from Custo BCN?

Words by Lori Zaino and photos from IFEMA. 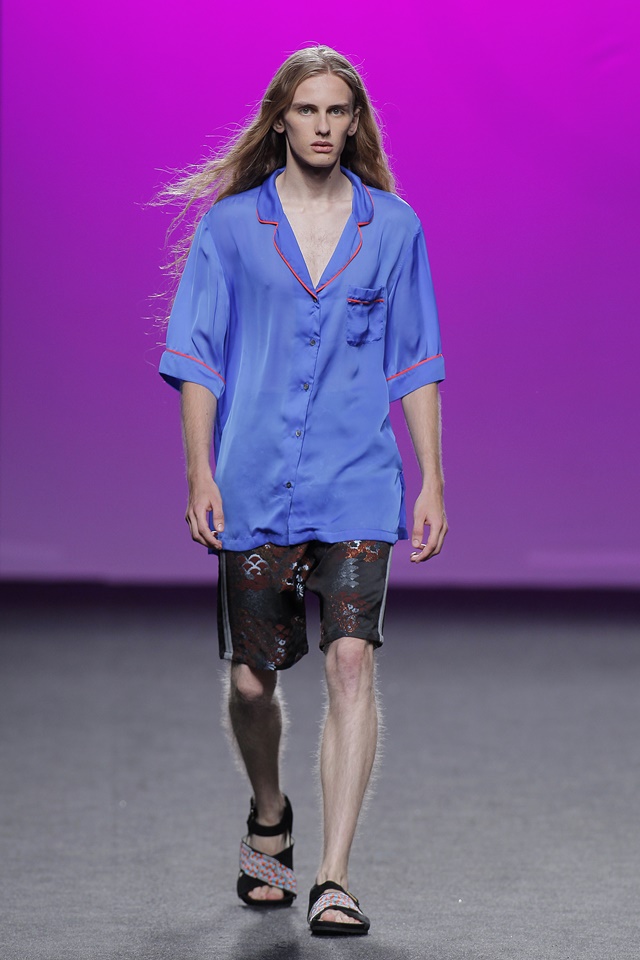 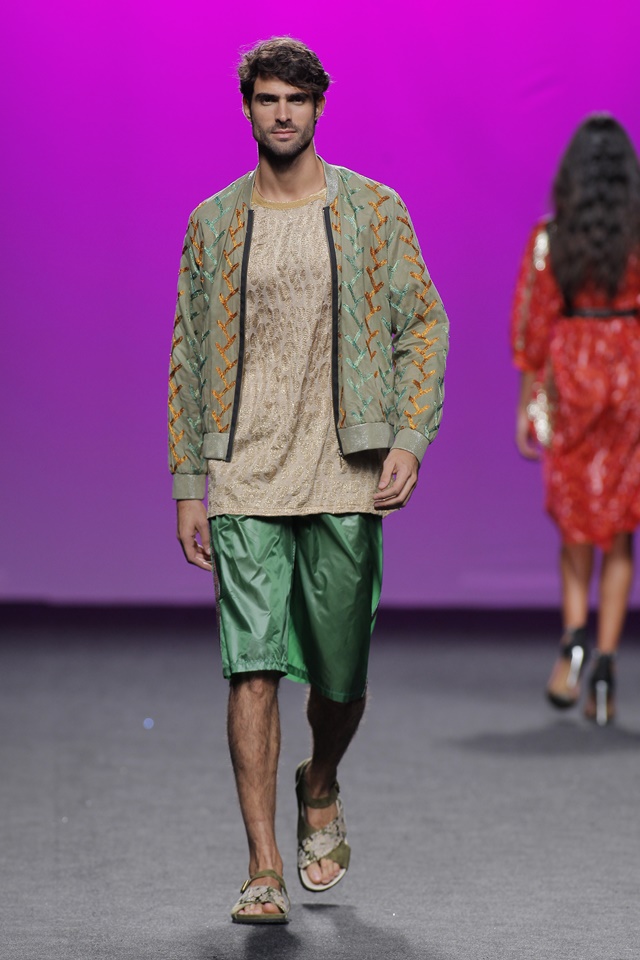 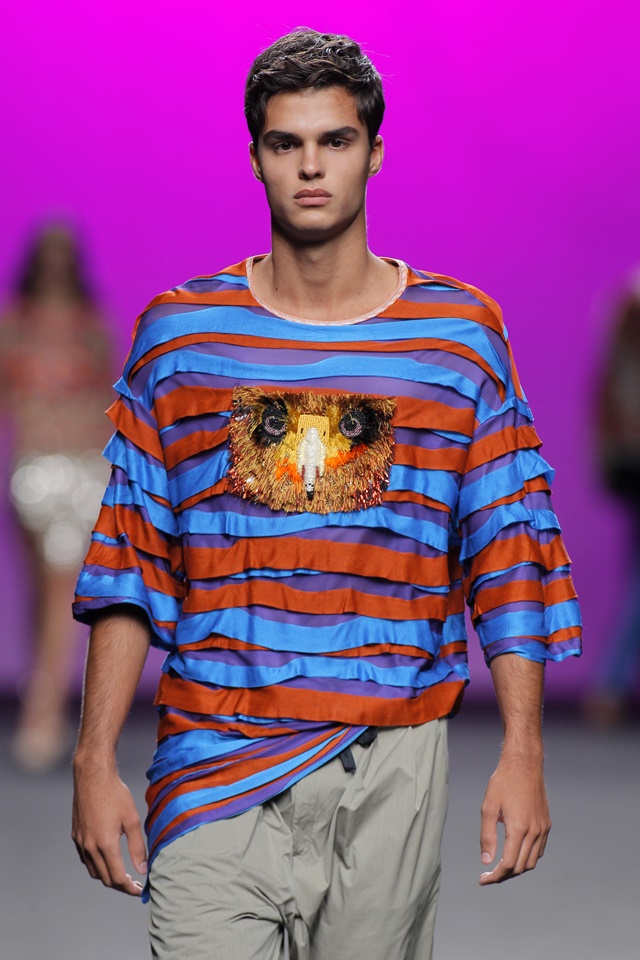 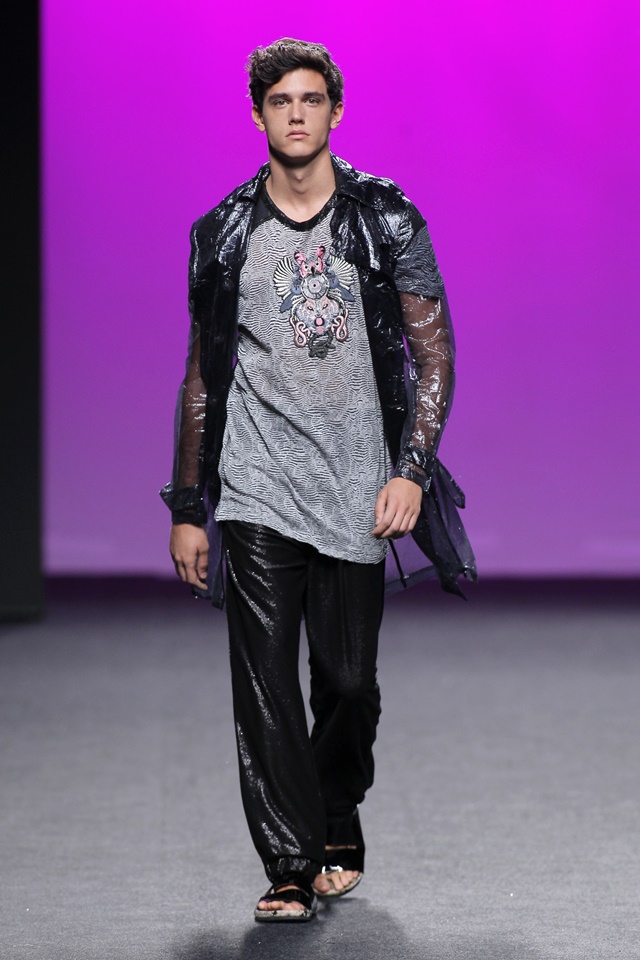 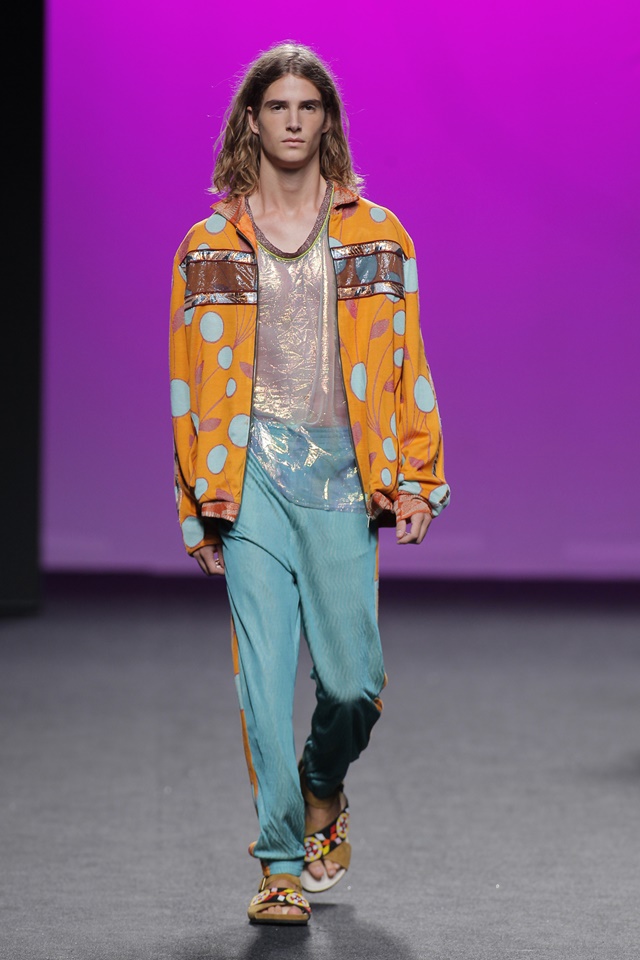