So here is your pre-summer assignment should you chose to accept it. You are a wannabe rich kid of Instagram and because you missed the Coachella 2017 event in mid-April (while all your super cool friends went anyway) you just paid several thousand to attend the Fyre Festival on the Exumas later in the month to make up for things as you do not want to lose any followers. So you want to wear something cool and chic which is going to set you apart – in style – from whom you consider your peers. But they already have whatever you are having because they are just as wealthy and just as desperate for attention. What do you do now? Think quickly.

Too late; but here is the BDMOTP summer style solution 2017 which of course has been flying high in Italy, Spain, Greece, and France for ages (after all is this where Ibiza and all the other party islands are located) and forever: You buy what is called in French ‘a foulard’ – a summer silk holiday scarf. 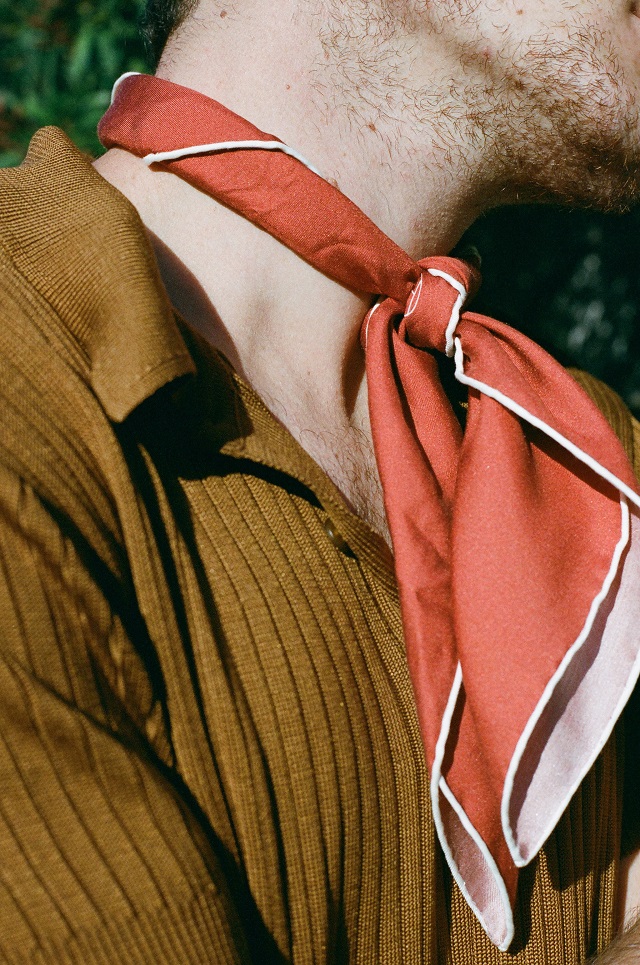 Obviously a company making such gems ought to be called aptly Les Belles Heures (the beautiful hours) where they introduce to you what they call their ‘effortless chic’ (gotta love that one as euphemism for silky or smooth) multi-colored silk neck scarves.

Yes, yes, yes – this is actually what the boys wear ON THE BEACH. Don’t be shy! At 120 dollars each, it’s so very perfect to make a simple and discrete impression on your friends and followers while they are struggling to scramble for a flight back home from the Exumas. Everyone is looking miserable except you, because your silky neckerchief is giving you the perfect day-look as the salty Atlantic wind is too brisk even for your friends’ long hair to remain clean while attempting their best impression of Jay Alvarez. 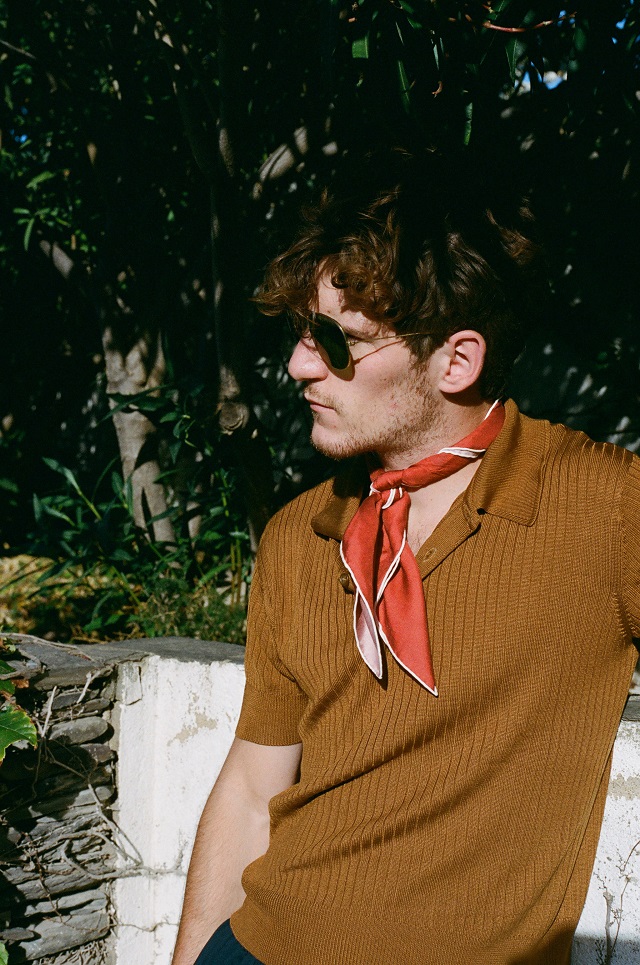 It could have all been so perfect. But now you are the only one to have things still under control. Thanks to your Les Belles Heures Summer Holiday Foulard 2017. Let the party begin.

And guess what, this latest item by Les Belles Heures was released on the same date (April 28) when Fyre Festival was supposed to open. No coincidence that and it would have made for a nice promotional tie-in had the party not ended in organizational disaster thanks to inadequate planning. But that is not your problem now – no need to go into losermode, because you are ready under all circumstances. Instagram here I come. Party or no party. 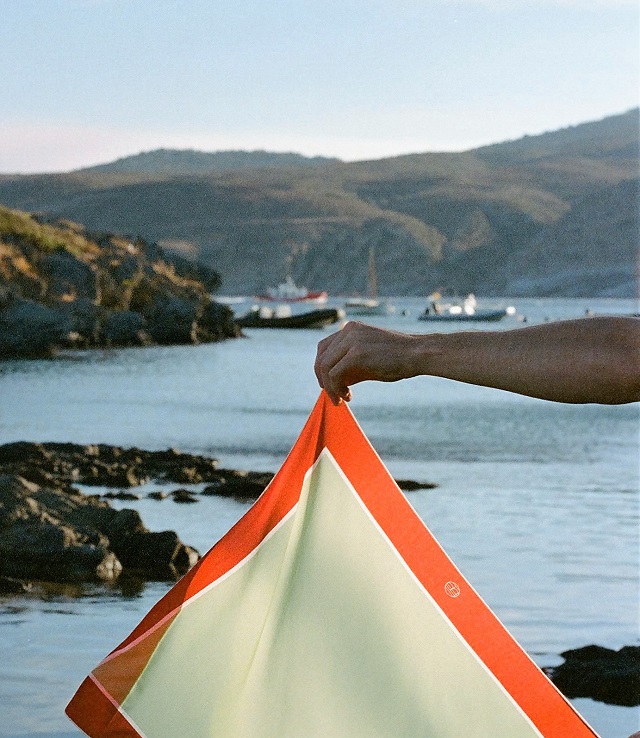 Words by Sandro and photos from Les Belles Heures by GPS Radar.