It’s said that a good perfume never goes out of style, and thus BDMOTP was lucky enough to be offered an exclusive in Paris on a new perfume by Boris Bidjan Saberi called 11 (eleven) which matches the designer’s most recent fashion collection and accessories under the same name. 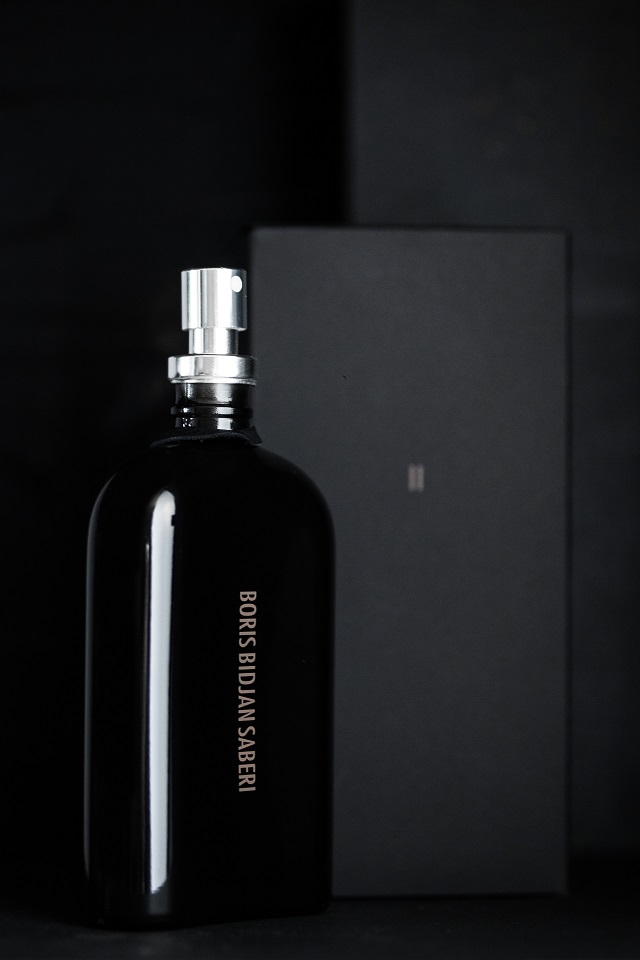 It used to be the case of course (in a now long distant past) that only a real house of perfume (think Guerlain, Dior, Fragonard etc.) would be able to come out with the latest bottled scent so as to set the trend, but today scents and essences and fragrances have become so ubiquitous that trying to dictate the latest style in scent is no longer just the domain of specialists, but has become a must-and-have-all for the latest brand of celebrity (mostly singers, performers, entertainers, sports personalities, and influencers), as well as for almost every designer and fashion house on the block, and not to forget to mention of course for every luxury car and watch maker – everything, anything, to promote a name by means of the fifth sense, which is called smell. 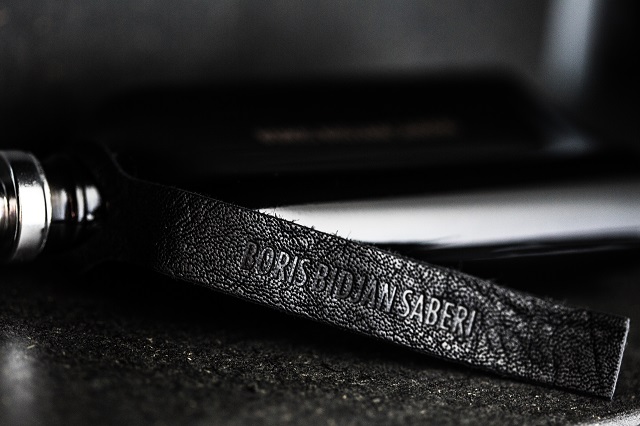 So here is the exclusive deal: of the new men’s fragrance called 11 by the fashion designer from Barcelona, Best Dressed Man was given a sample for testing and since the fragrance wheel is divided in either the opposites of Floral (more feminine) and Woody (more masculine), and Oriental (sensuous) and Fresh (sharp), we would like to place this essence somewhere between Fresh and Woody, noting that indeed it has 11 (eleven) ingredients.

The top notes are super fresh (that’s the smell which you smell first and then evaporates immediately), the heart notes (the notes that you smell right after) are pretty earthy actually, and the base notes (the ones that remain) are softer and sweeter and verge on the Oriental side of things rather than the Fresh. Clearly there are no Floral notes in 11 but then again it is of course a men’s fragrance. 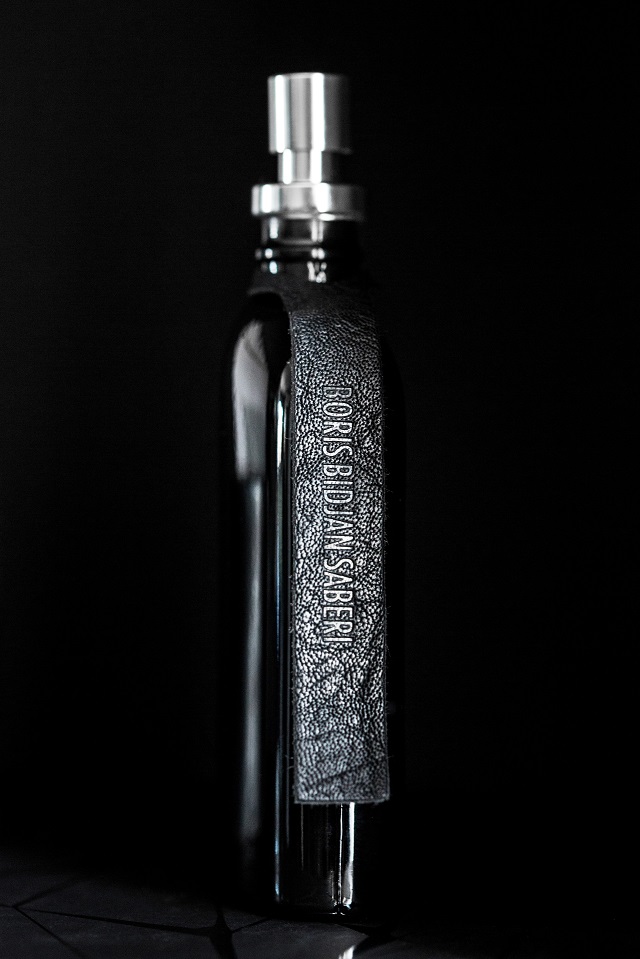 The creators themselves (essence 11 is created by BBS in collaboration with Geza Schoen) describe the product as having ‘Vegetable Tanned Horse Skin Notes’.

Finally the Boris Bidjan Saberi fragrance is rated as being a 22% essence, which probably puts it somewhere on the scale between Cologne and Eau de Toilette, rather than on the list of the higher concentrations of Eau de Parfum or simply Parfum, perfume –, which of course is not only the name for a world famous product known for smell and scent, but also the selfsame title of a thriller of a book by Patrick Suskind (original in German) from 1985 (highly recommended as an introduction into the world of scent). 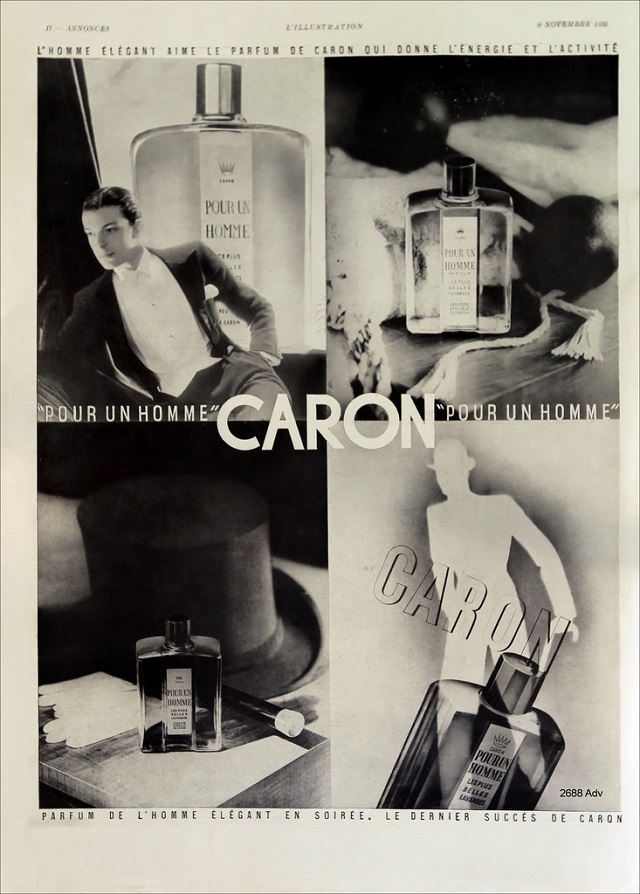 Proof of timelessness of essences: an old advertisement for perfume for men, no credits needed because it is from 1935; the name of this perfume is “For a Man” in French; “elegant at night” it says, it is made for “the elegant man who likes perfume that gives energy and activity”

Indeed a good perfume – like any good and original scent – never goes out of style, and at BDMOTP we are confident 11 will be around for a very long time.

Words by Sandro and photos by Boris Bidjan Saberi.