Commune de Paris 1871 is a high end French menswear brand whose name is based upon the peoples uprising that took place in the spring of that year in Paris, but which was crushed in bloody fashion after only two or three months. Therefore, it stands for a rebellious spirit and we find that vibe back in the CDP look book under inspirations. In fact, it is that very typical spirit which can only be described to foreigners as perhaps ‘rive droit’, that cradle of the spirit of the revolution.

But today’s contemporary ‘communards’ (the rebellious rabble of yore) are coming in the form of BoNoBos (bourgeois not bohemienne) as the style of CDP is to be called rather BCBG (bon chic bon genre) or perhaps even simply high-end chic urbain. They also come in form of urban tourists as this is the theme of the new CDP AW 17 collection. And to mark the event in colors and great stylized shapes and patterns the collection also prides a cool collaboration with a well-known graphics design bureau (Les Graphiquants). And this is a hit. For the patterns and colors in the garments are refreshingly modern and interesting yet simple as something out of a museum for design or modern art.

The press release therefore describes the wear rightly as Fancy Workwear, Fun, with Bold Graphics, Simplicity and in the style of a Uniform. So that despite the uppity mix of great fabrics (lots of wools, cashmere, alpaca, moleskin and satin) and a refreshingly rich and popular look (grand sweaters, baseball caps, high school sports or bomber jackets), and beyond all what wealthy young people can afford today, there is still this link to the simplicity of the humble worker, the bus driver, postman, or taxi driver. Which of course is very Parisian in its conception – let’s call it Worker Chic.

You see, what we failed to mention, is that de Commune de Paris 1871 store in Paris was recently broken into by thieves and robbed. And you’d think they would take the money or the I-pads, but no, they only came for 6 shirts or sweaters. So what better advertisement there is in this day and age when the first thing to be robbed in Paris is the Apple store or Kim Kardashian, to have your high end fashion store robbed by people who only take a couple of shirts?

It thus seems that the spirit of 1871 is still alive on the Rive Droit. 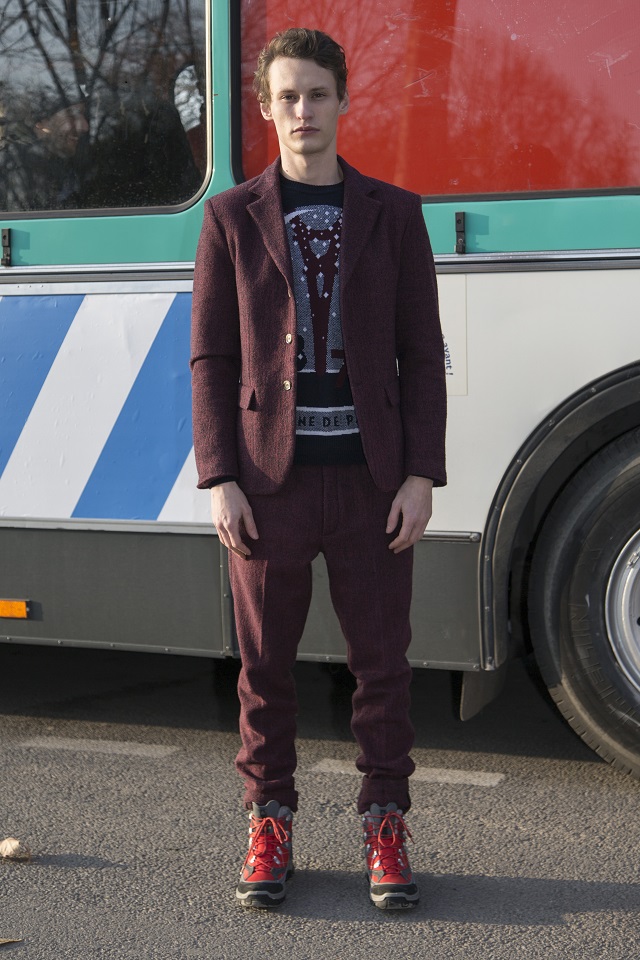 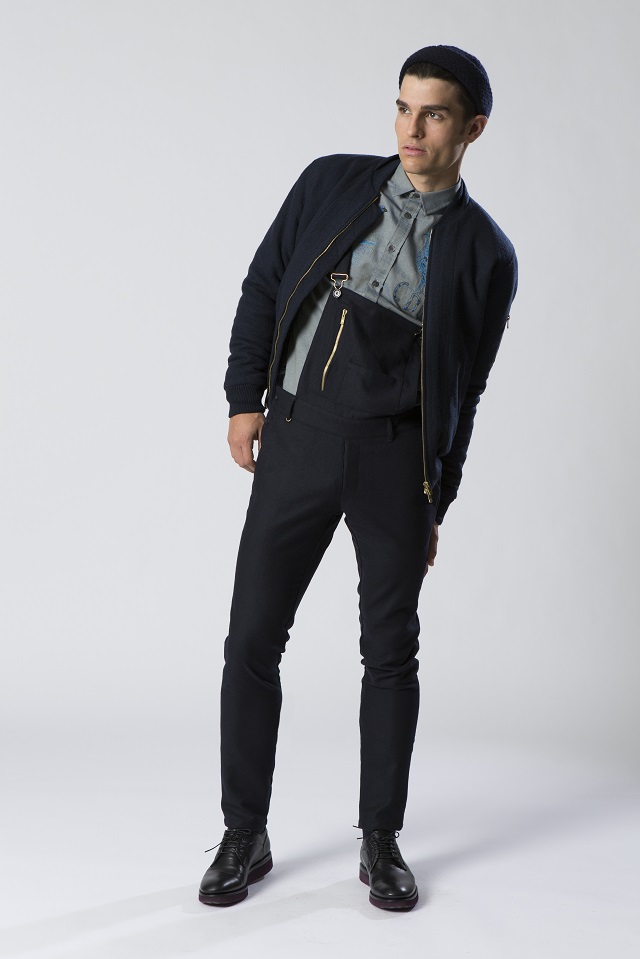 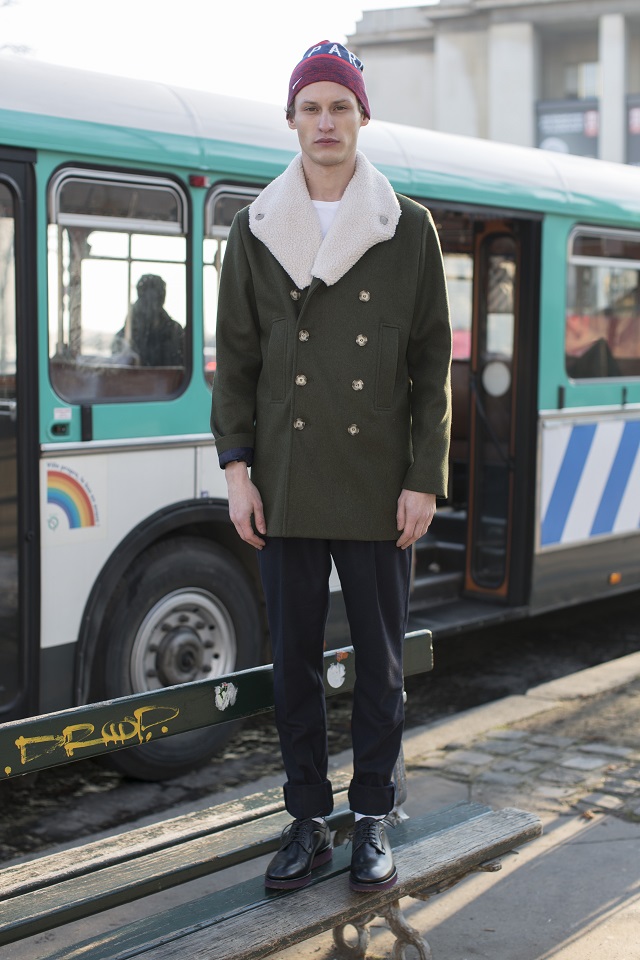 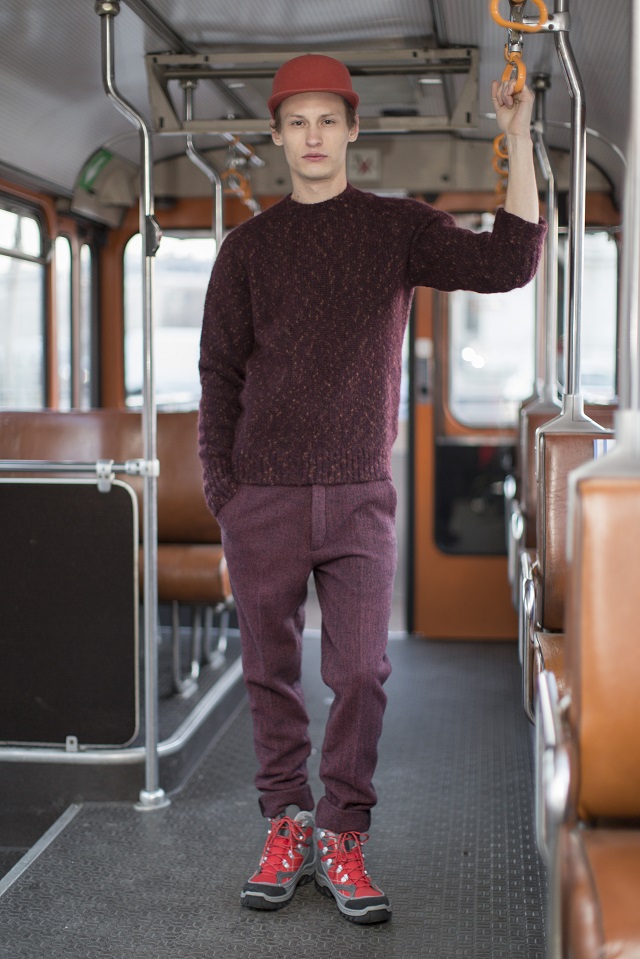 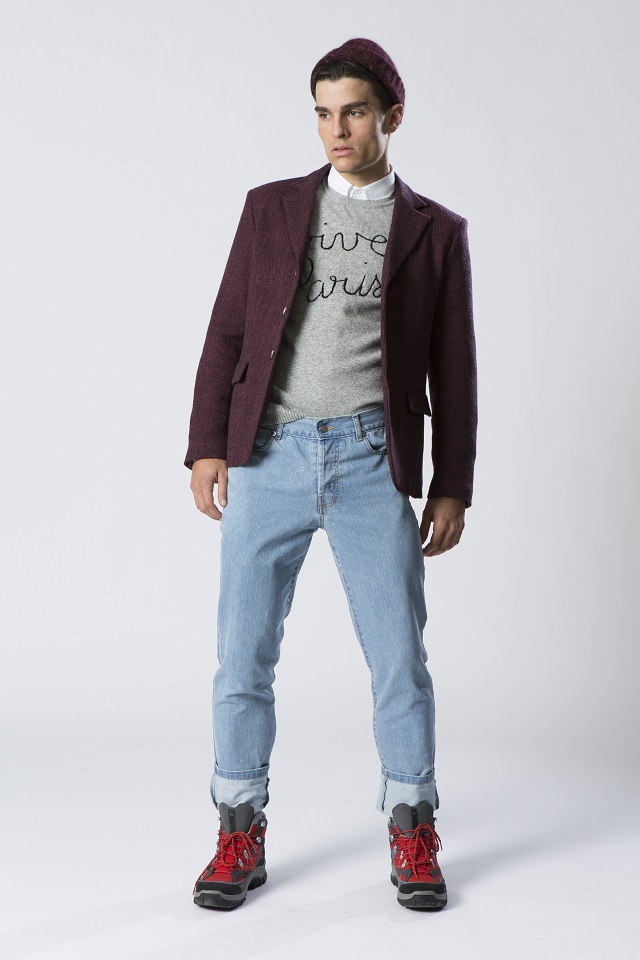 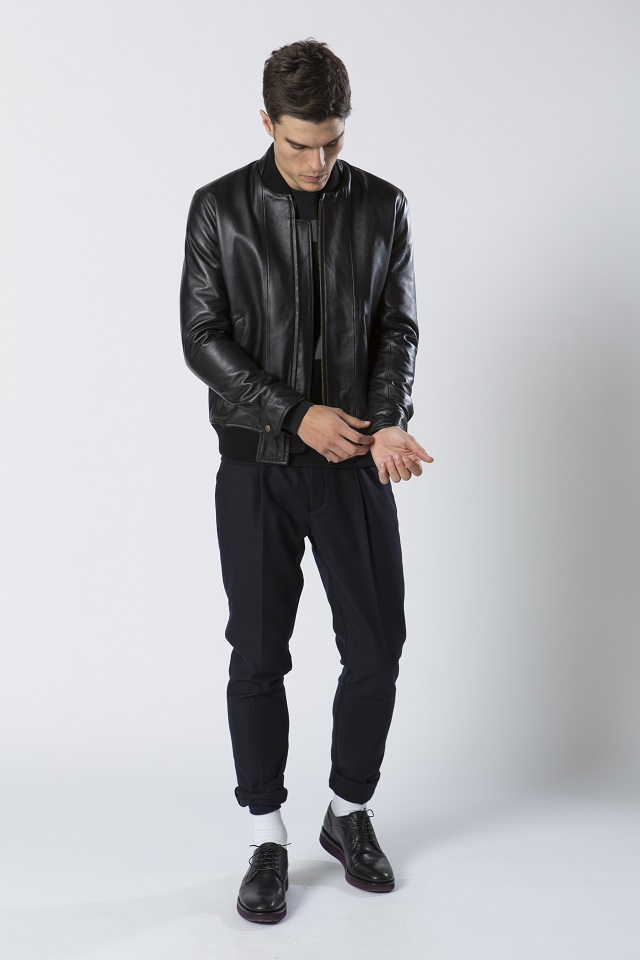 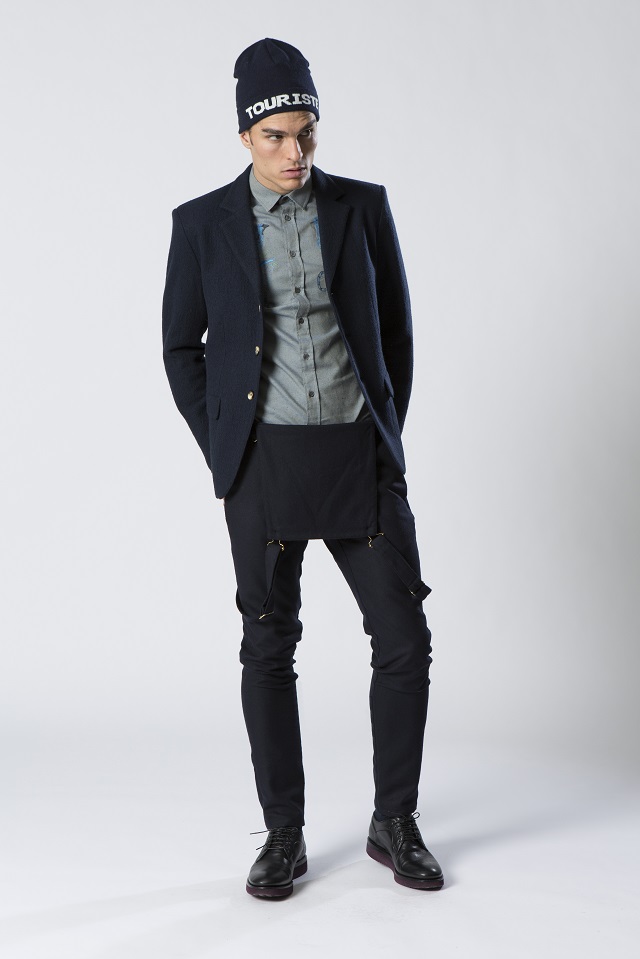 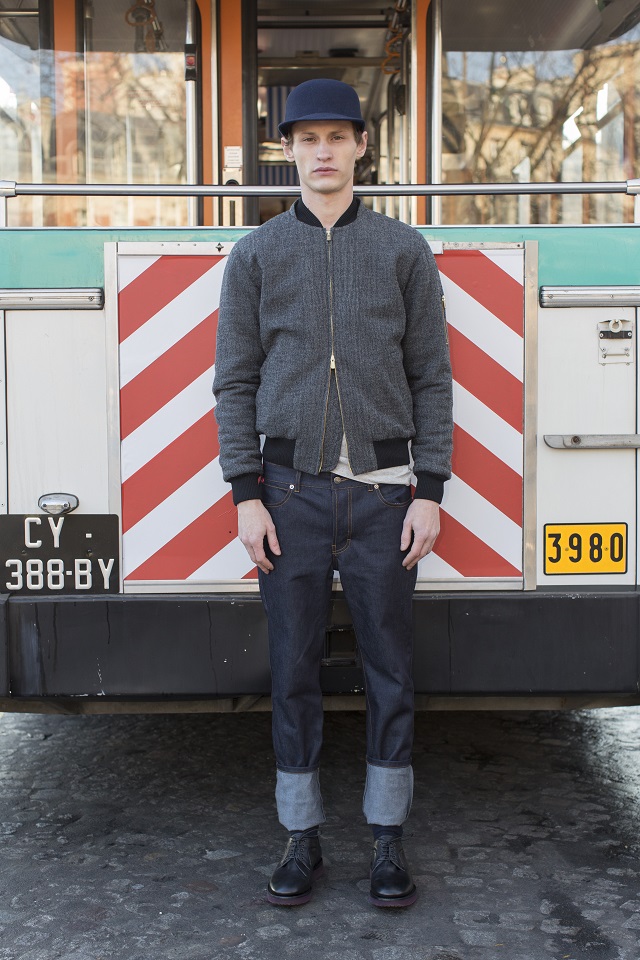 Words by Sandro and photos from Commune de Paris 1871.