Always wanted one of them super cool police – or firemen knitted sweaters?  Well, now you can have one thanks to knitted sweater specialist Pic de Nore, a brand from Castres in France, a small location somewhere below the Massif Central, where they manufacture according to old rules of the craft called ‘tricotage’ (the art of knitting sweaters with the help of special sewing machines) about 100,000 knitted sweaters per year for army, gendarmerie, sapeurs pompiers (firemen), and police. 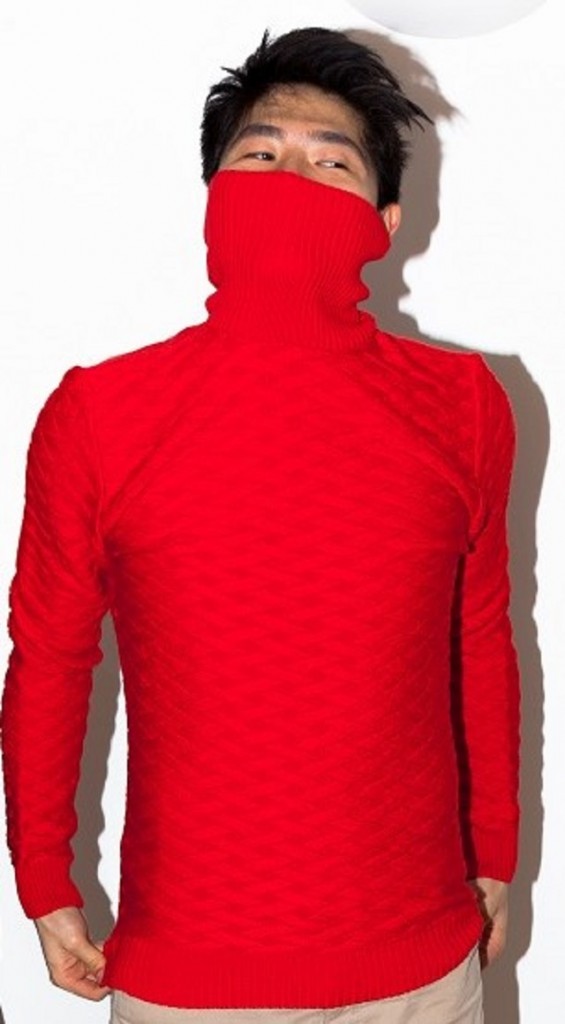 Pic de Nore is named after a well-known mountain top in the Massif Central in France where many go biking or exercise other types of sports, which of course perfectly fits the newly established brand because this type of outerwear (which can be worn inside with lots of style and pleasure) is really also action wear as it lasts and endures in rain and inclement weather while retaining its quality, form and shape – and color – throughout.  For a good comparison think Paul & Shark, the boating outerwear sweaters, which comes to mind as having the same type of quality and a style despite featuring a different set of colors. 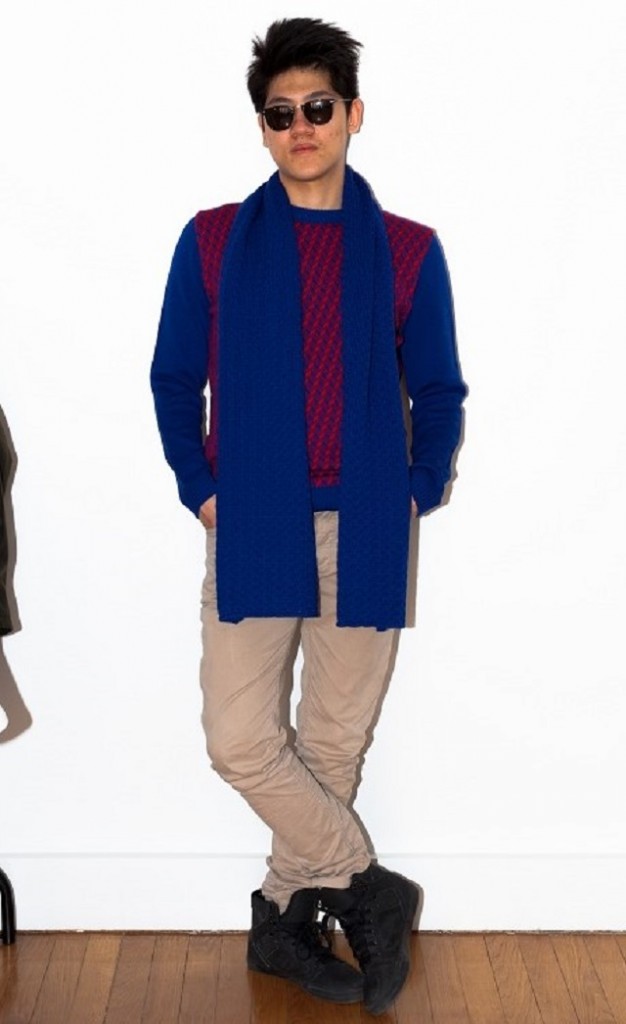 Thus BDMOTP was privileged last spring to be able to try on a few of these miraculous items during Paris fashion open day in April at the Pic de Nore PR agency and the pieces you see here worn by our model Oliver are of course for the winter 2015 / 2016 collection – their first winter collection ever. One really wonders why it took so long that for the general public also being allowed to wear these gems because they were made famous as a style item long ago in countless movies about Paris or France. Ever wonder why the police and firemen look so super cool in Paris in the movies?  Well now you know now that you can go buy these types of knitted action sweaters yourself. 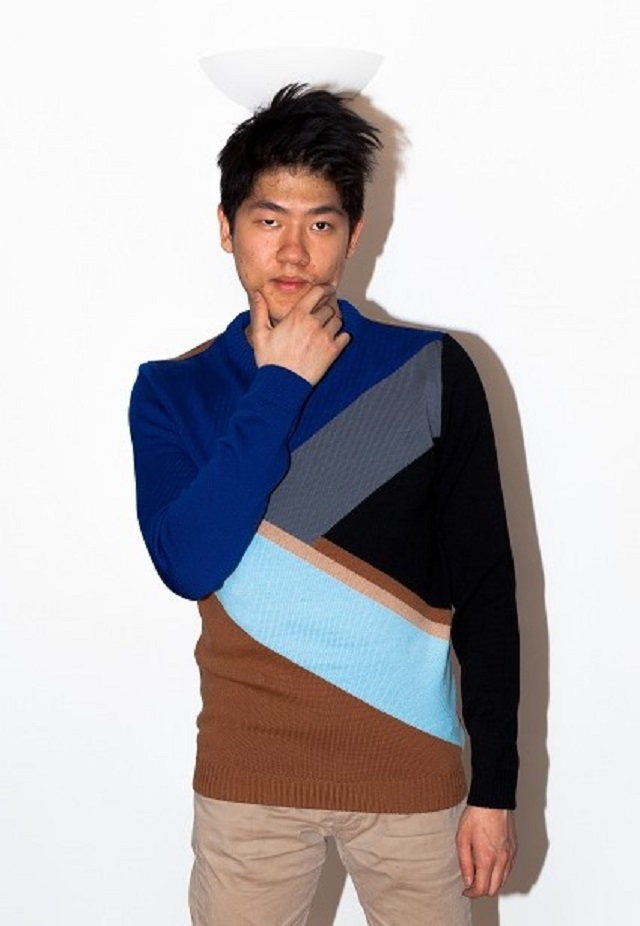 Pic de Nore has a shop in Japan and PR agents in London and in Paris and from what we at BDMOTP can gauge from our experience of how fashion markets operate probably also one in America in the foreseeable future, because this is a style too cool and a quality simply too good to ignore. As for exclusivity besides the Made in France tag each individual piece at Pic de Nore has its own unique serial number (like police / army / fireman items do) so that yours can be tracked and found if it is lost or stolen – or if you want to simply show it off as an exclusive item. Well, that is of course if your local police department is not run by the blundering detective Peter Sellers – aka the Pink Panther. 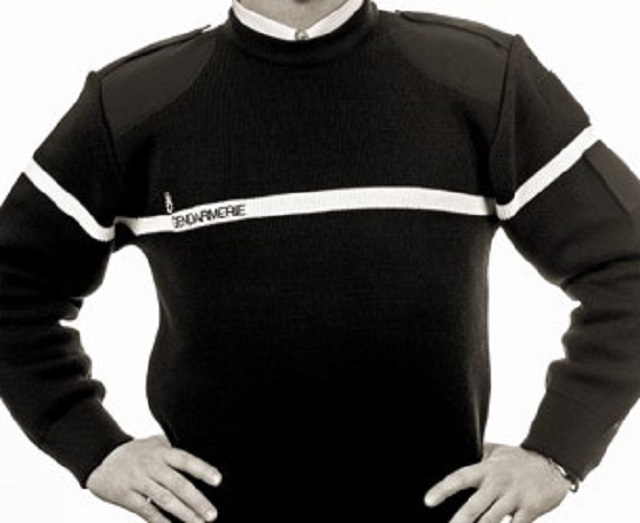 Post by Sandro, modeling by Olivier and photos by Mous (except the gendarmerie sweater image in black and white which is from the Pic de Nore website).