At 25, Jake Hamilton is one of the most popular young film critics in the United States. While his main job is working for KRIV-TV, the Fox station in Houston, Jake is seen by audiences the world over, with his popular channel on Youtube. He has had several celebrity interviews “go viral.”

Jake is known as one of the most stylish critics on the circuit. We caught up with him outside the SLS Hotel, in Los Angeles – which has its own red carpet – a place where Jake is at home when he’s not in Houston. Jake was there to interview the stars of “You’re Next” and “Mortal Instruments: City of Bones.” 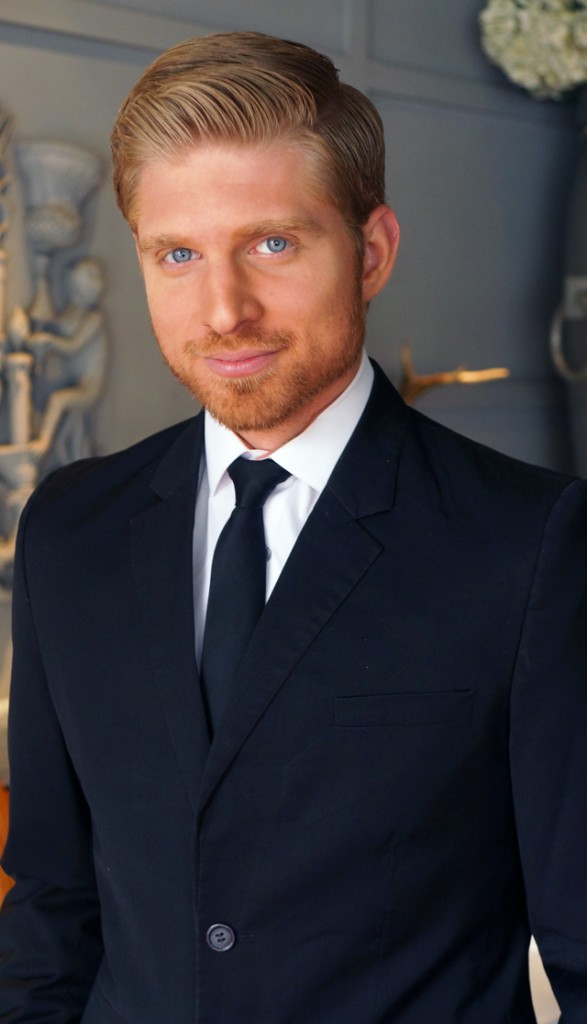 1. What’s your must-carry item when you’re on the road to feel stylish?
It’s all about the little things — a nice tie-clip, a classy pair of cuff links, a colorfully popping pocket square. To add attention to a detail of your ensemble that might initially go unseen says you care less about what other people think of you and more about what you think of yourself.
2. Where did you learn your sense of style?
My sense of style comes from details over history that have remained timeless. A well fitted black suit will NEVER go out of style — that’s the sort of thing that has always been appealing to me. Boys may have swag, but men have class.
3. What do you love about the store that supplies your clothing?
For me, it’s all about the fit. Whether the pieces of my ensemble come from Banana Republic, Express, H&M or Target, they all have one thing in common — they fit like they were made just for me. I’ve often paid more for tailoring than I have for the suit — and that’s where it counts. The name on the inside of the jacket doesn’t matter as much as the name of the tailor who fit it for you.
4. Who do you think are the most put-together, stylish actors you’ve interviewed? And why?
I’m always impressed by actors who rock what they know works for them. I could never pull off Johnny Depp’s look, but it fits who he is. So that sort of thing is what impresses me — not having an actor wear what I would wear, but wearing what works best for them. Style isn’t always the clothes on your back, but the confidence you use to back it up. That goes a long way. 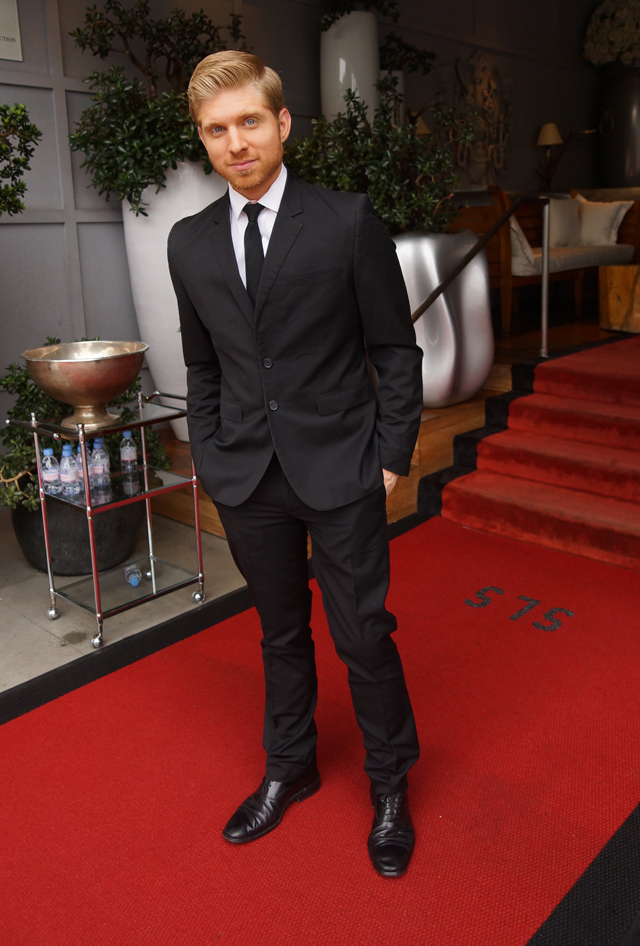